The weekend was positively somnolent.  I put a load of laundry in and accidentally somehow entered in a code for the “childproof lock” which I solved after an hour on Google (and now that brand of washers keeps popping up in my mail ads; how boring these algorithms are).  It was dreary Saturday morning, grey and drizzly and very London, so not difficult to read in bed over coffee and take a late start.  I didn’t have a lot on the agenda but I did got one thing done: 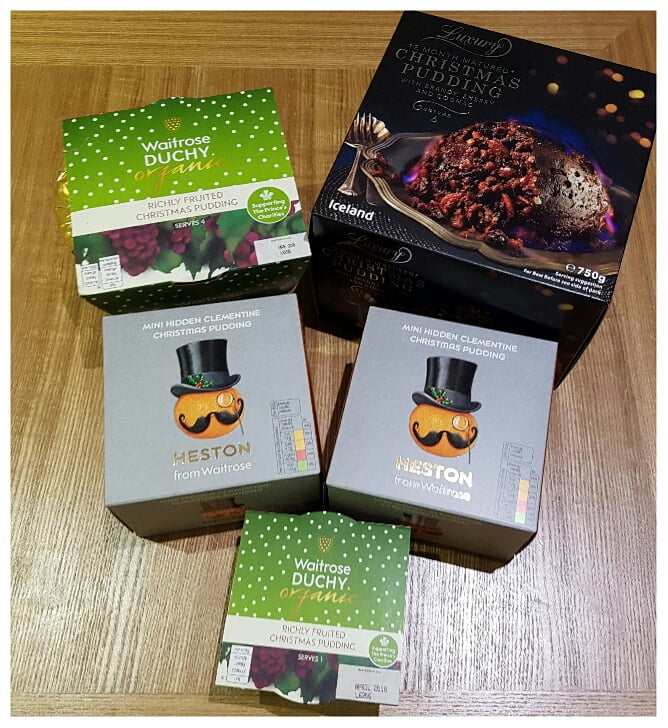 For much of the afternoon I wandered through Covent Garden and the West End, window shopping, stepping by, through, and even once over, mad crowds of other weekenders. 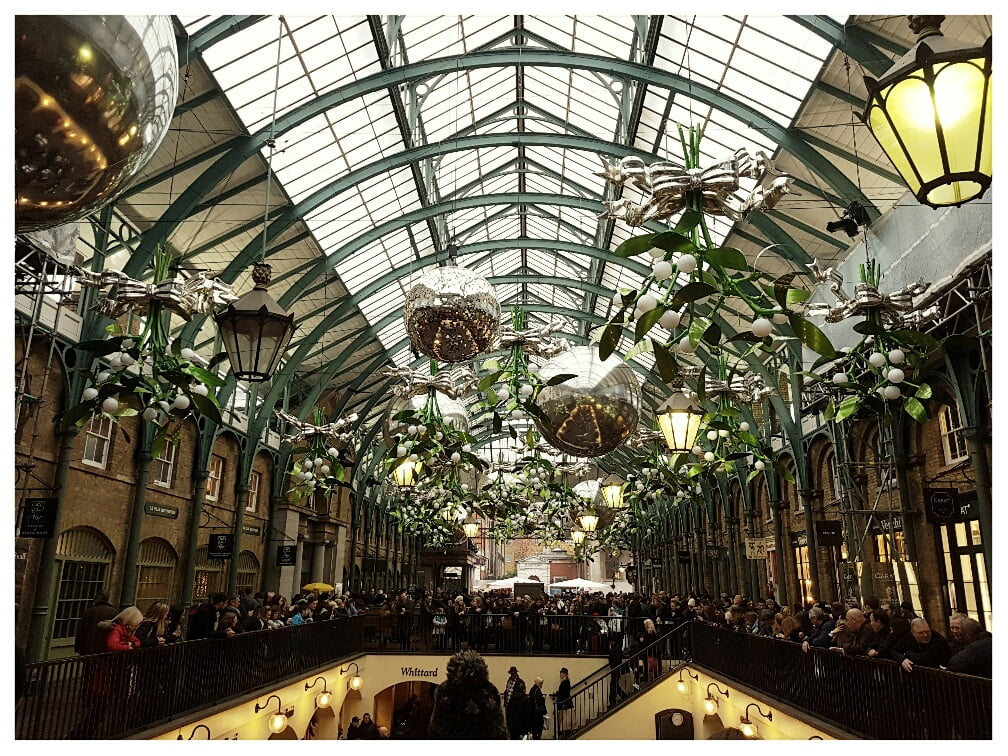 I chose the worst possible weather for an exterior shot of the flat where I’m staying.  The penthouse is a multi-level three bedroom.  My studio, street level, is a decidedly simpler affair. 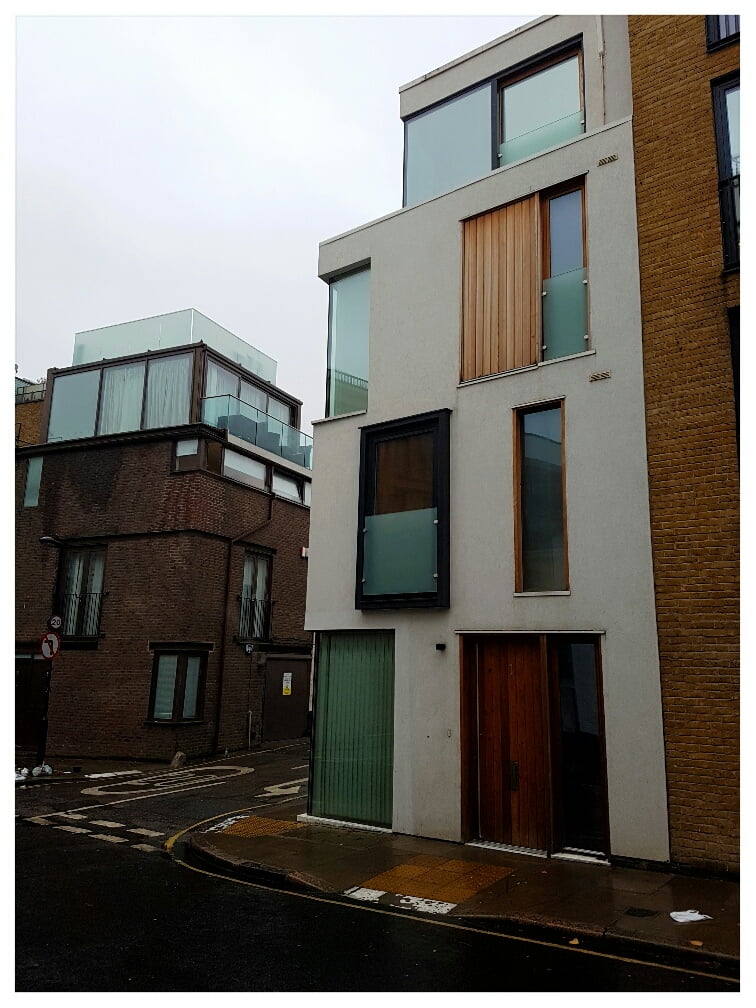 In the evening I tried to get into a café in Covent Garden for a pre-theatre dinner, specifically a place with a bar for a single, but the shopping hordes had descended en masse, and eventually settled on a rather tony Italian place where the bartenders tried to match me up with two lovely single ladies. 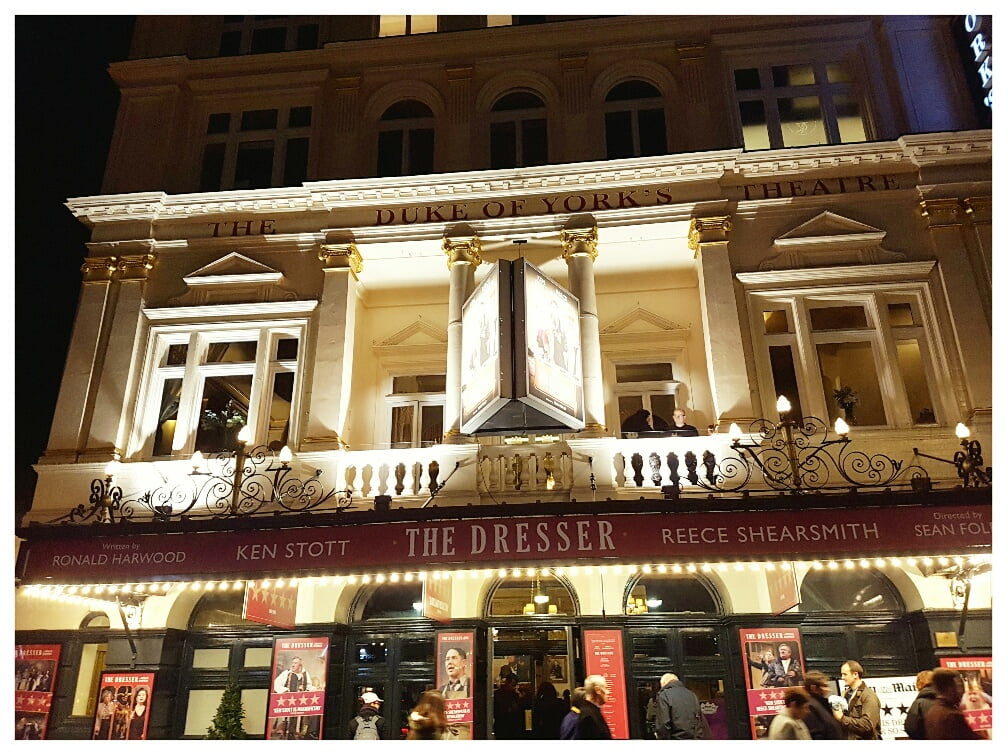 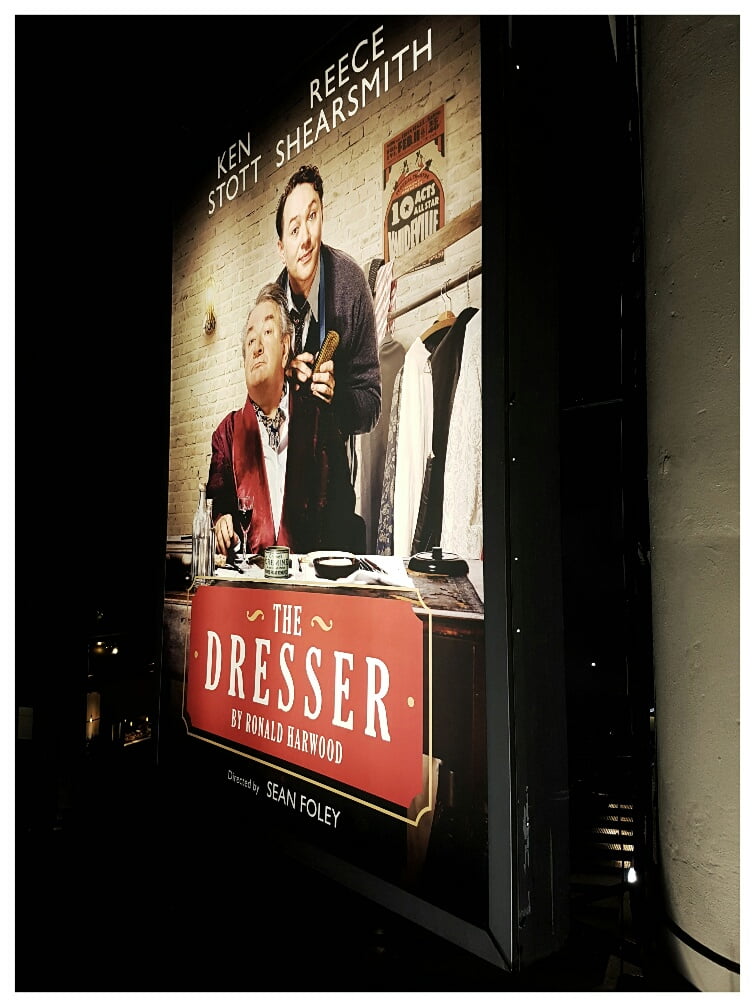 The Dresser has been remade more times than necessary, perhaps most famously with Albert Finney although the recent film version with Ian McKellan and Anthony Hopkins is especially good. 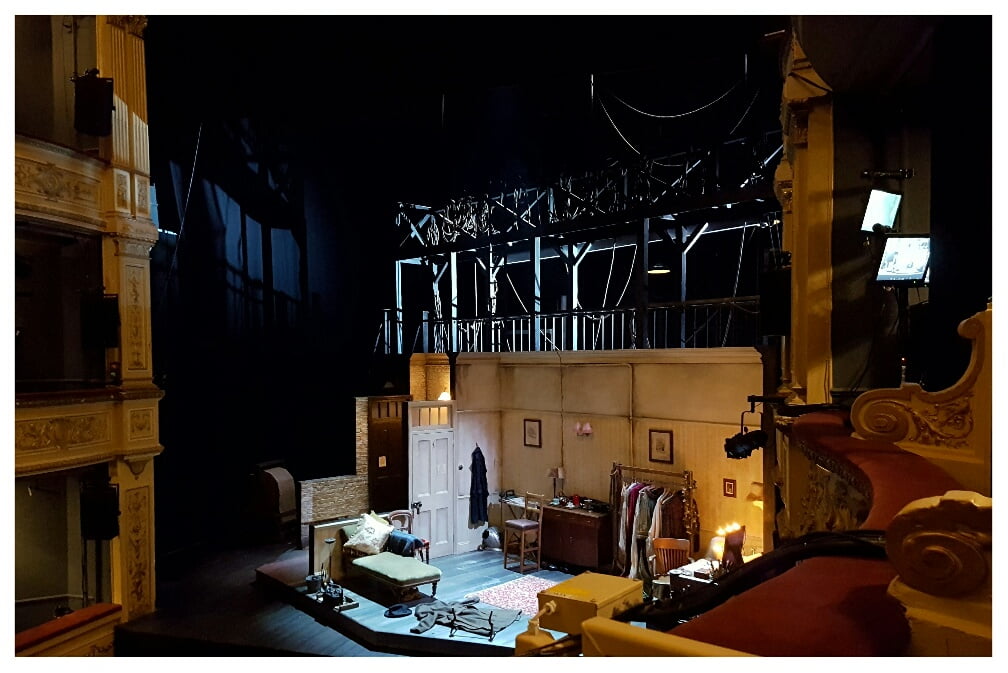 I guess most people know Ken Stott from the Hobbit franchise, although he goes way back to the BBC 1986 Singing Detective in a supporting role; and I saw him in Heroes, in 2005, with John Hurt and Richard Griffiths.  He is an exuberant actor on stage, well worth the price of admission. But the production tended towards the literal, and certainly lacked the heft of iHo the night before.  Nevertheless, front row of the dress circle wasn’t too shabby.

Sunday the sun shone and I met Simon in Hampstead for what was supposed to be lunch but turned into some pub hopping and an early dinner.  The Roebuck, our first stop, had as many dogs in the pub as patrons.  Simon specifically asked for 500 words on the blog.  I thought I’d just reference/tagline most of the movies, TV shows, books and celebs we dished.  Match the tagline or quote to the movie/show/celeb.  No Googling.

The most bizarre murder weapon ever used.

Rough, tough Chuck Tatum, who battered his way to the top … trampling everything in his path – men, women and morals!

We are not alone.

We are all born ghosts of uninvited accidents and fears.

Warning: The nightmare has not gone away.

See them all in a film about fantasy.  And reality.  And vice.  And versa.

From the moment they met it was Murder!

So you had sex with a lesbian.  You gotta have sex with two lesbians, that’s the whole point.

The movie too HOT for words.

There was only one man left in the family, and the mission was to save him.

The mystery, the suspense, the adventure, the call—that started it all.

As the A-Troupe dancers prepare for the regional dance competition, relationships and loyalties are put to the test.

Paul doesn’t like theatre.  He’s film. Sometimes he wants to go to a film as long as it’s, you know, under lit, or overexposed, so long as there’s no pleasure to be derived.

Ever hear of Planet of the Apes?  Er, the movie or the planet? The brand new multi-million dollar musical.  And you are starring as the human.  It’s the part I was born to play baby.

“I’d always heard that you had some talent.” He replies: “That was last year. This year I’m trying to make a living.”

The following picture, also discussed, from a church in Rome, takes us well over the anticipated 500 words.  Done. 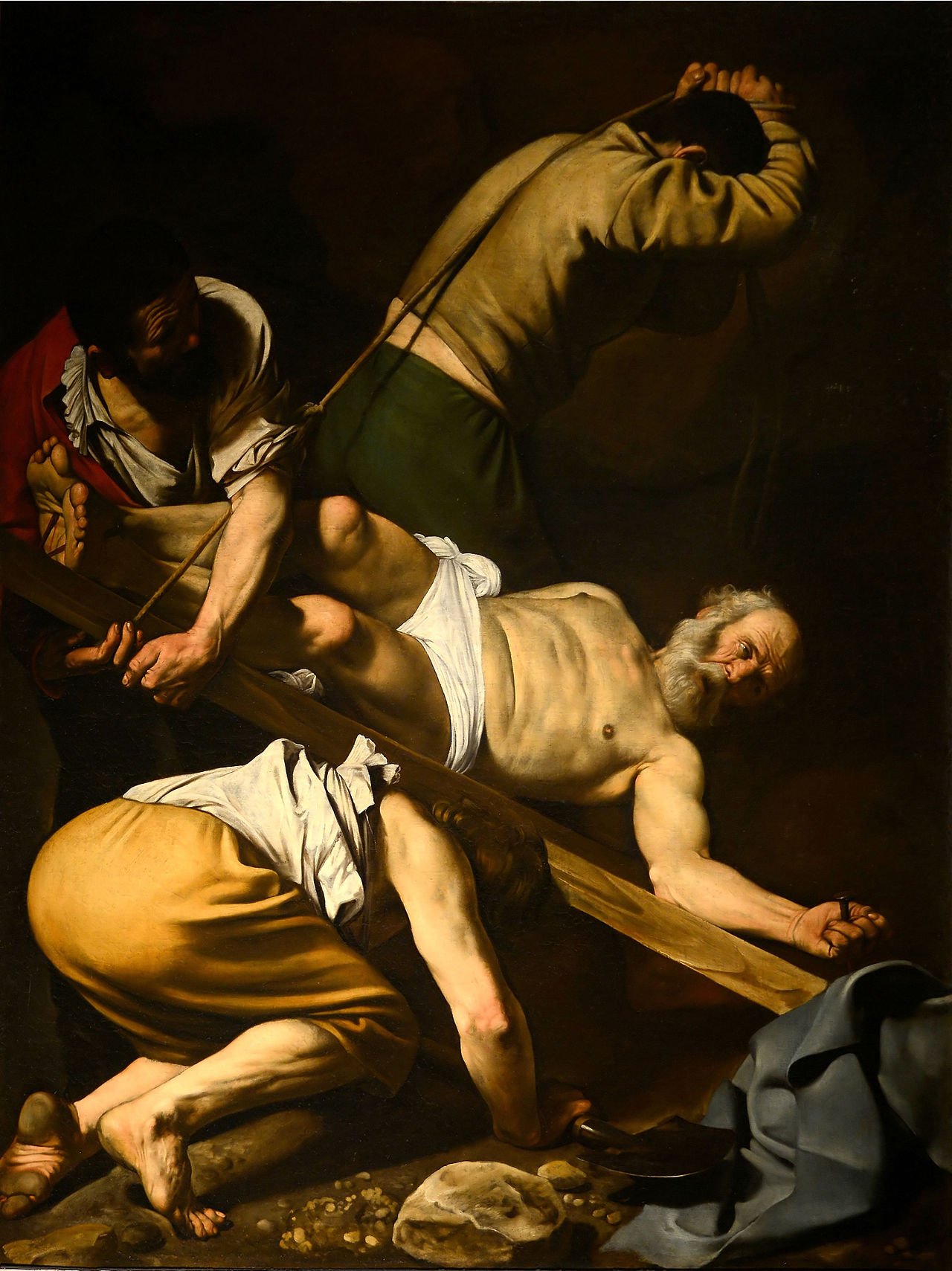