This is, I kid you not, the map of the rail and subway lines of Tokyo.  Tourist version. 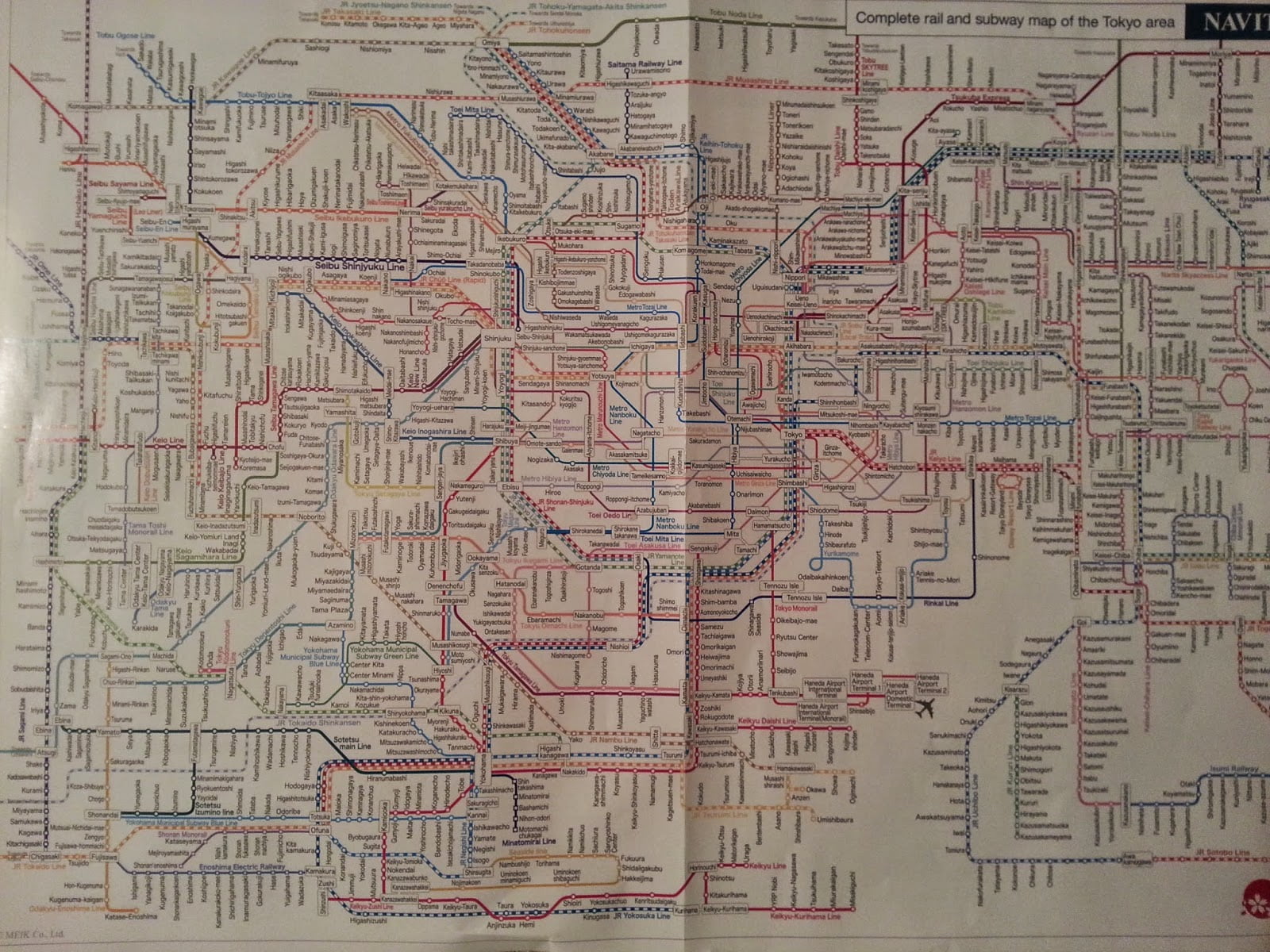 We had another early morning at the buffet table.  SS had what I thought resembled a Rubenesque egg white omelette. 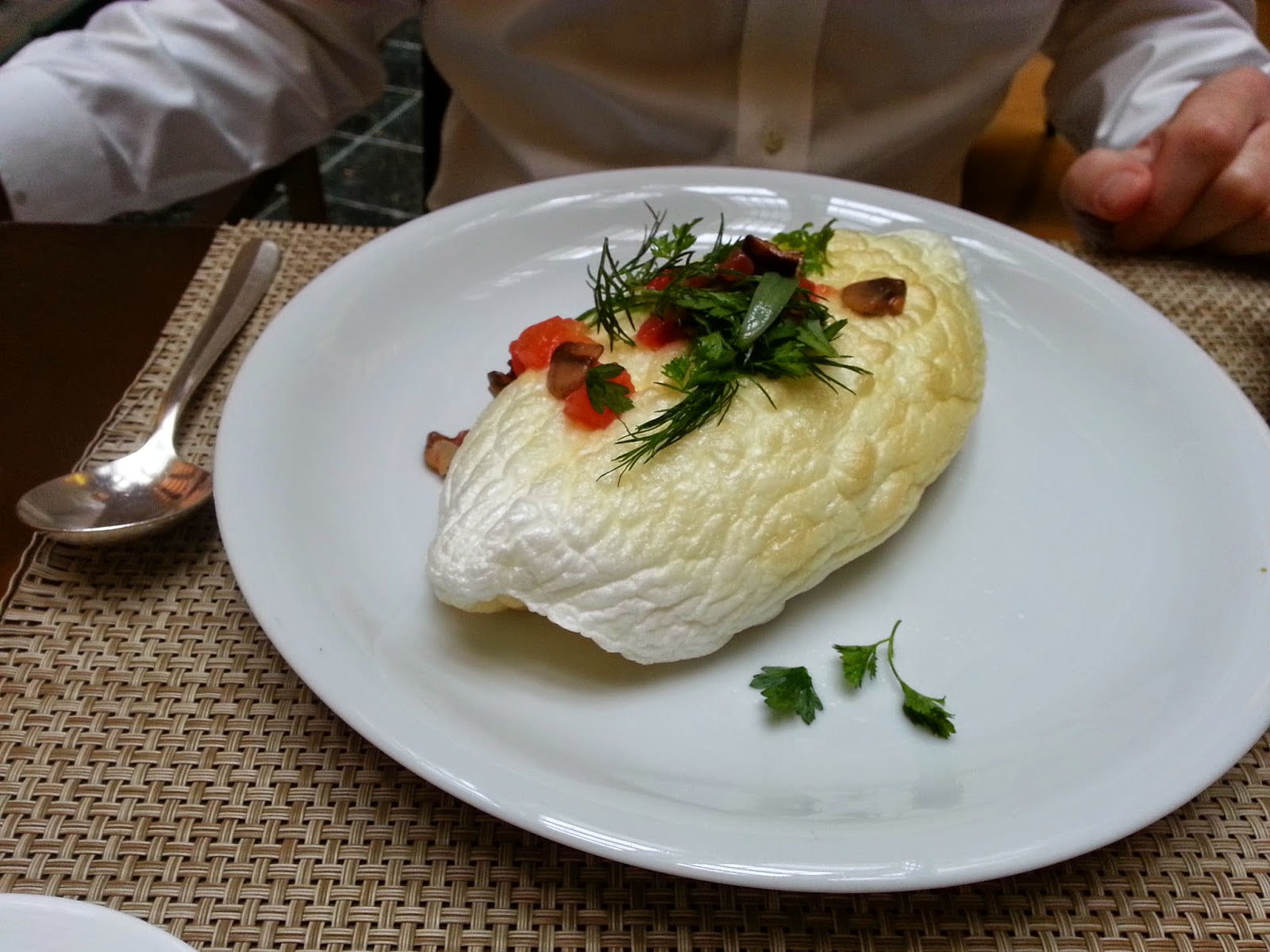 Pritzker Prize for Least Creative Use of Concrete.  On the Planet.  Wow! 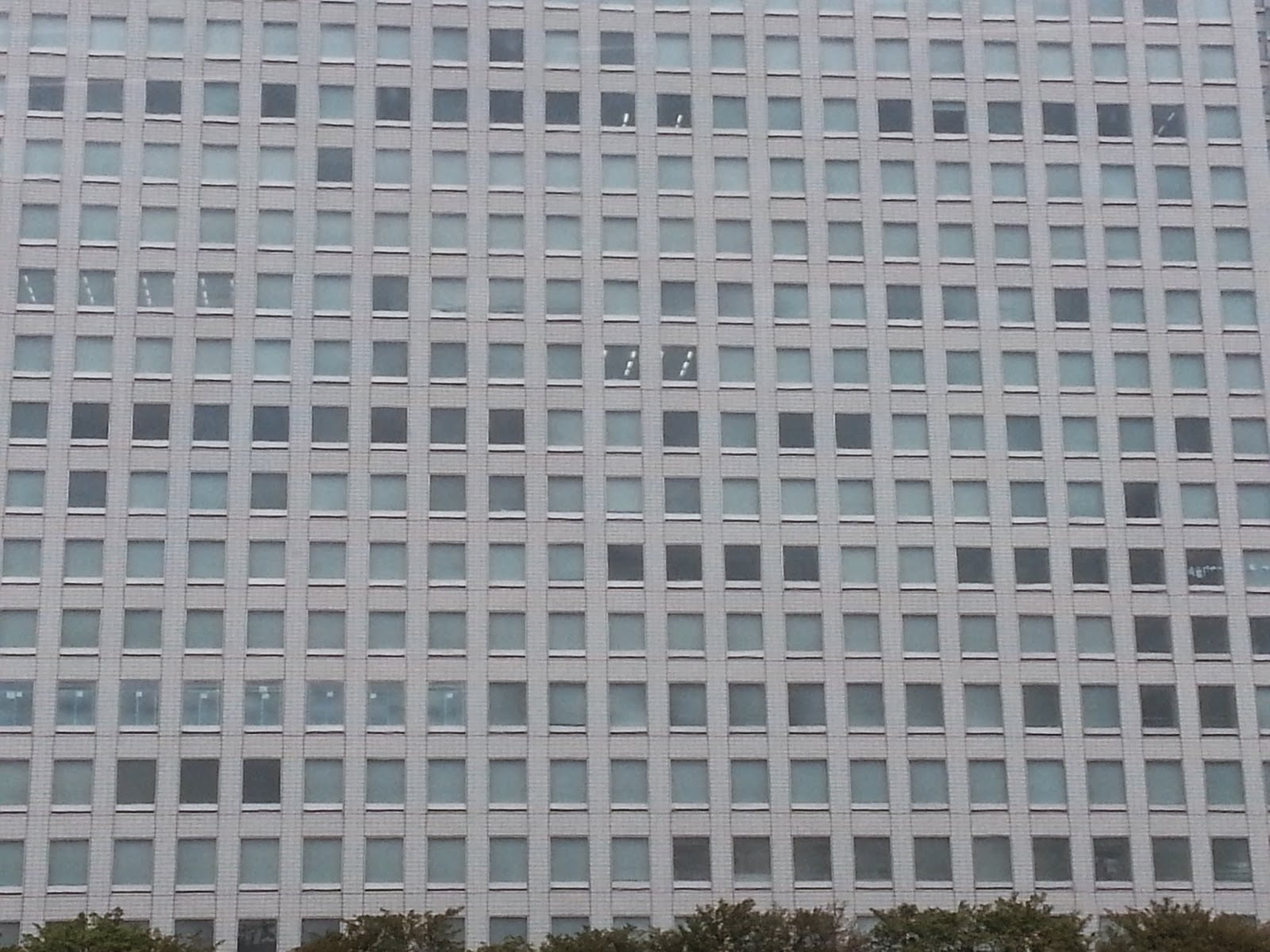 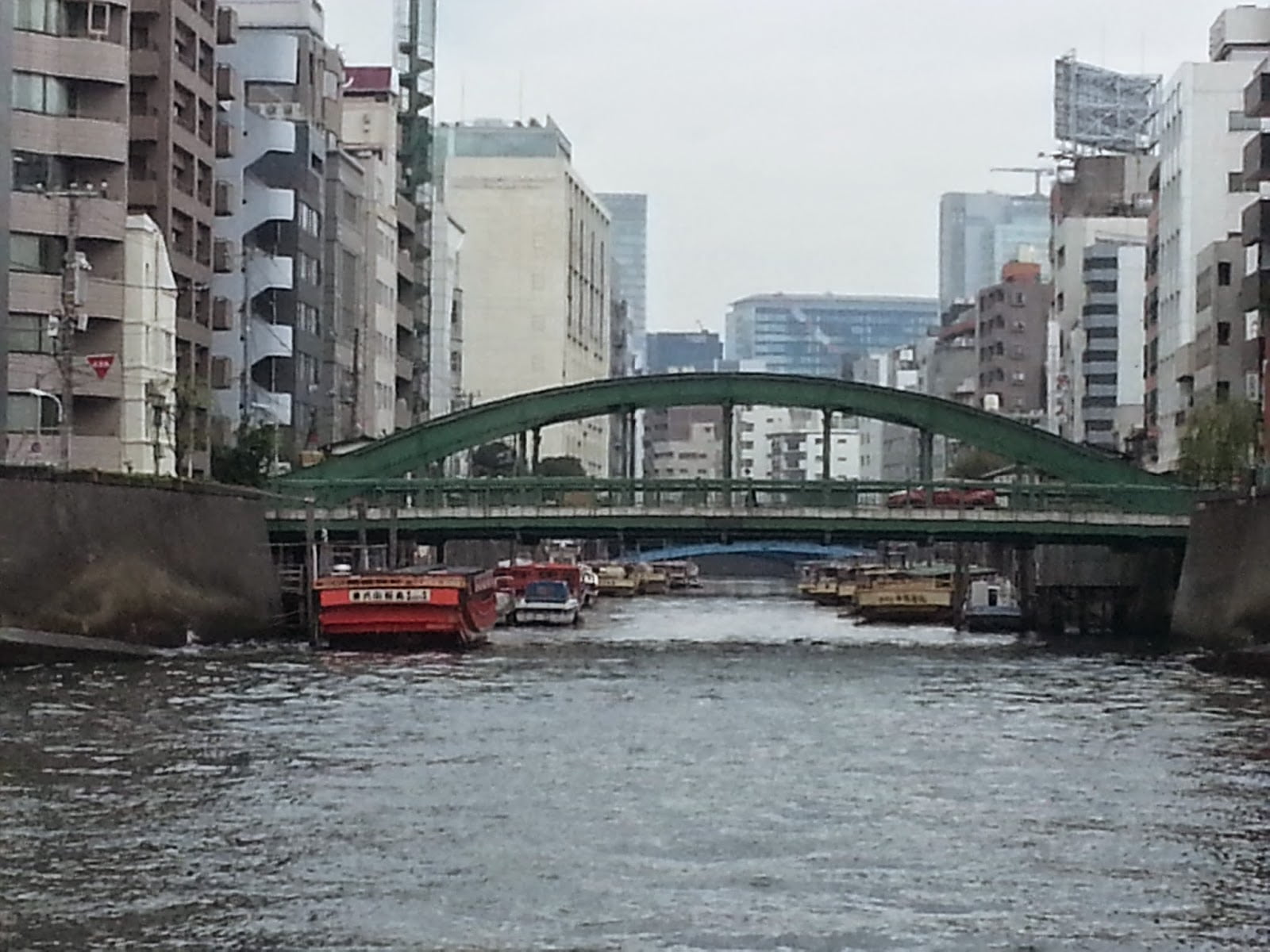 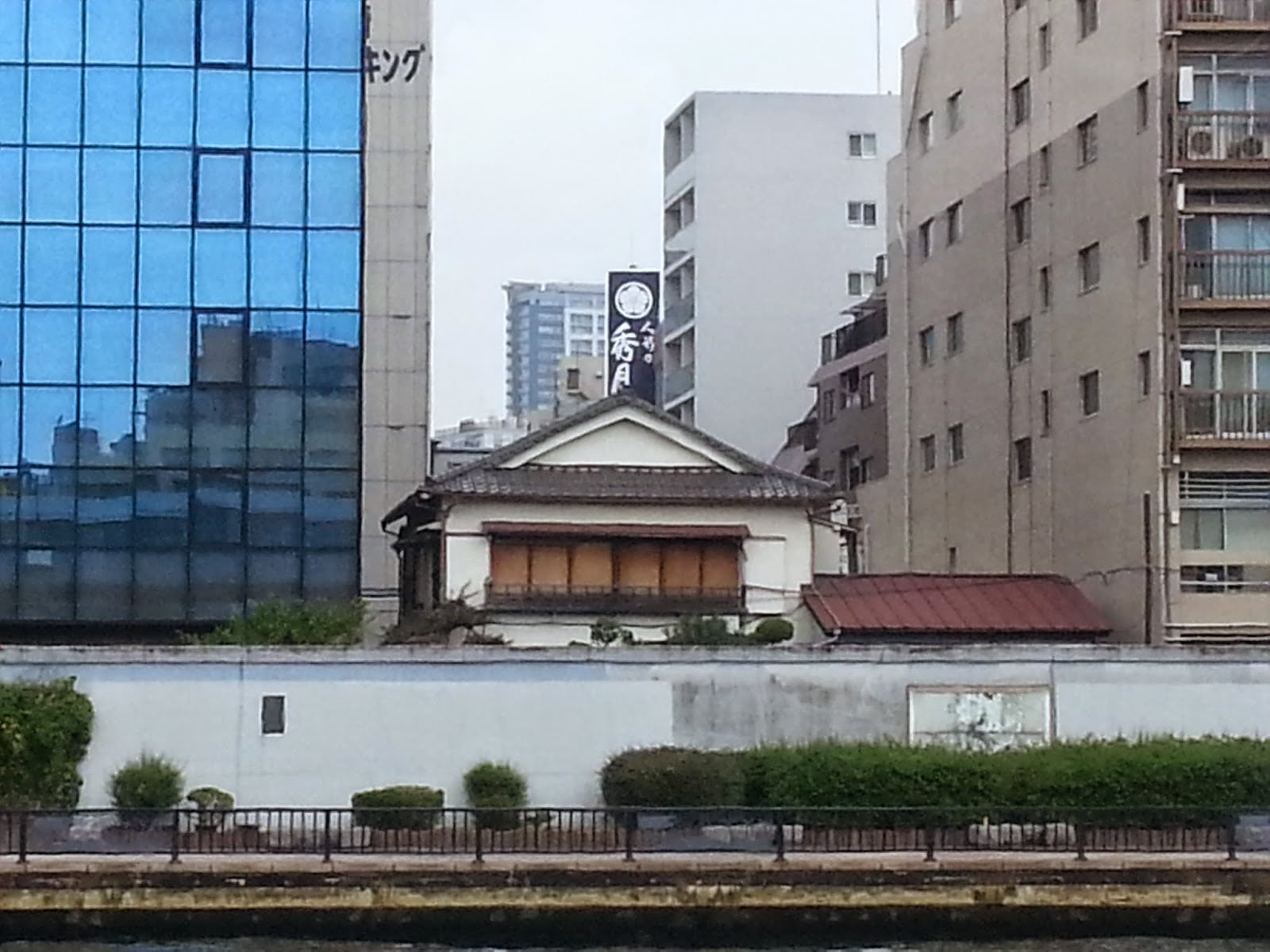 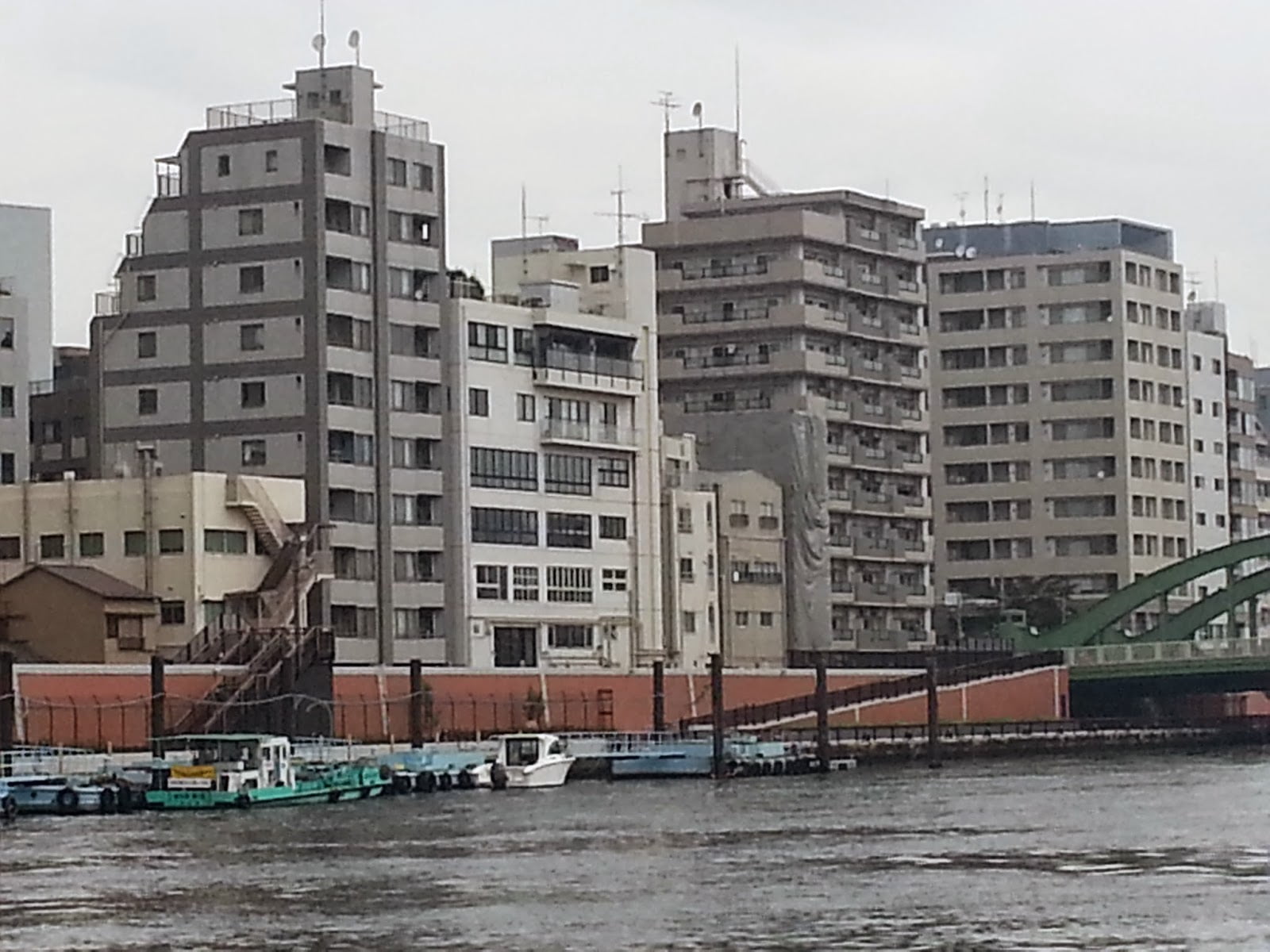 After breakfast we
went down to the harbour for a tour up river.
We started at Hanode Pier, where a few luxe hotels nestle the shore, for
a 40 minute trip to Asakusa.  Although it
was really interesting, historically, there was none of the charm of Vancouver
or awe of Manhattan or majesty of the Thames.
As SS pointed out a few times, Tokyo was flattened in WWII, and rebuilt
without the intent of a grand European city.
And certainly without the flair.
But this trip between neighbourhoods gave us a glimpse of the
ludicrously huge and sprawling city where a population equivalent to Canada
call home. 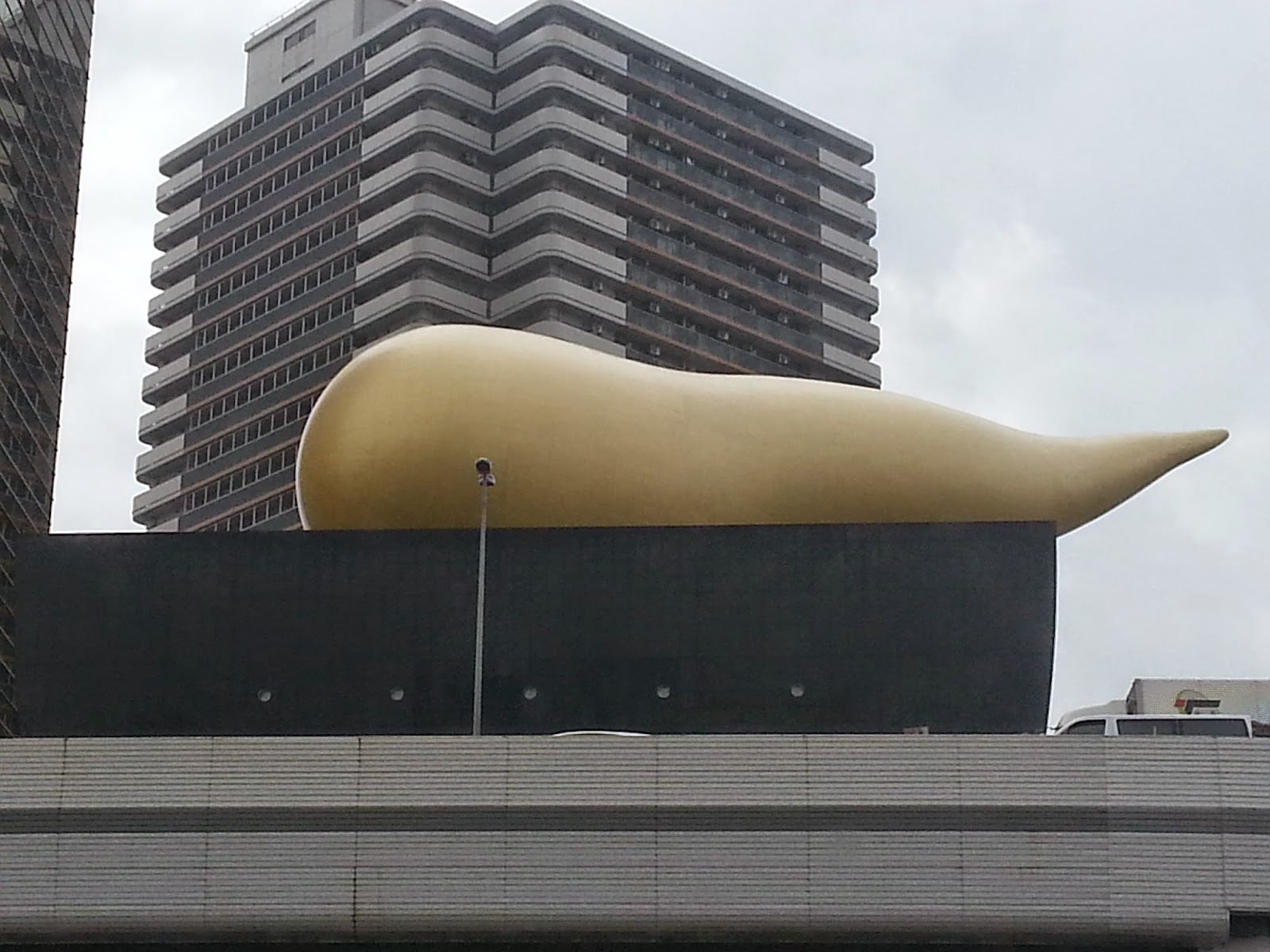 Asakusa is a touristy but really appealing slice of old
Tokyo, with a Buddhist temple, a Shinto shrine, and side streets “preserved” in
the Edo style.  Tiny shops, stalls,
restaurants and local flavour.  I had
sourced a free walking tour (retirees provide a goodwill service) and about six
of us followed a 72 yo ex-exec through the laneways and backstreets.  Unfortunately, the promised light rain turned
heavy so we cut short our tour.  So many
cool spots to see though; we’ll return in a day or two.
Behind a canvas door in a thimble sized bar we stopped for
lunch.  But when I discovered the menu
was sushi, and only sushi, and not even a yam roll to be had, SS ate alone,
while I sipped some miso soup.
For the afternoon we went to Roppongi, where there are
myriad shopping malls, and which gave us an excuse to keep dry.  In Midtown, a complex with the Ritz Carlton,
Fuji has its headquarters.  In the lobby
is a small museum with a history of their product. 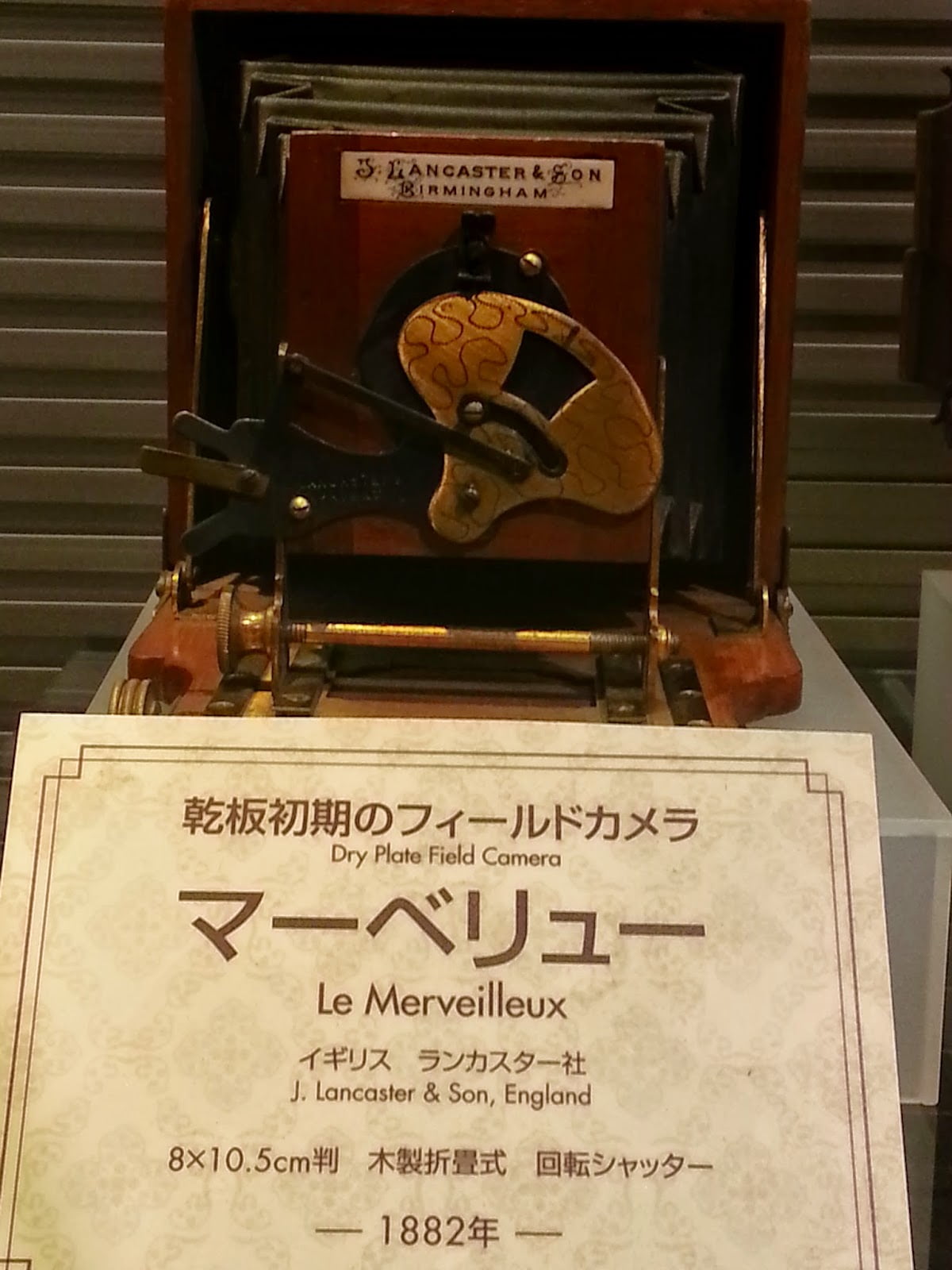 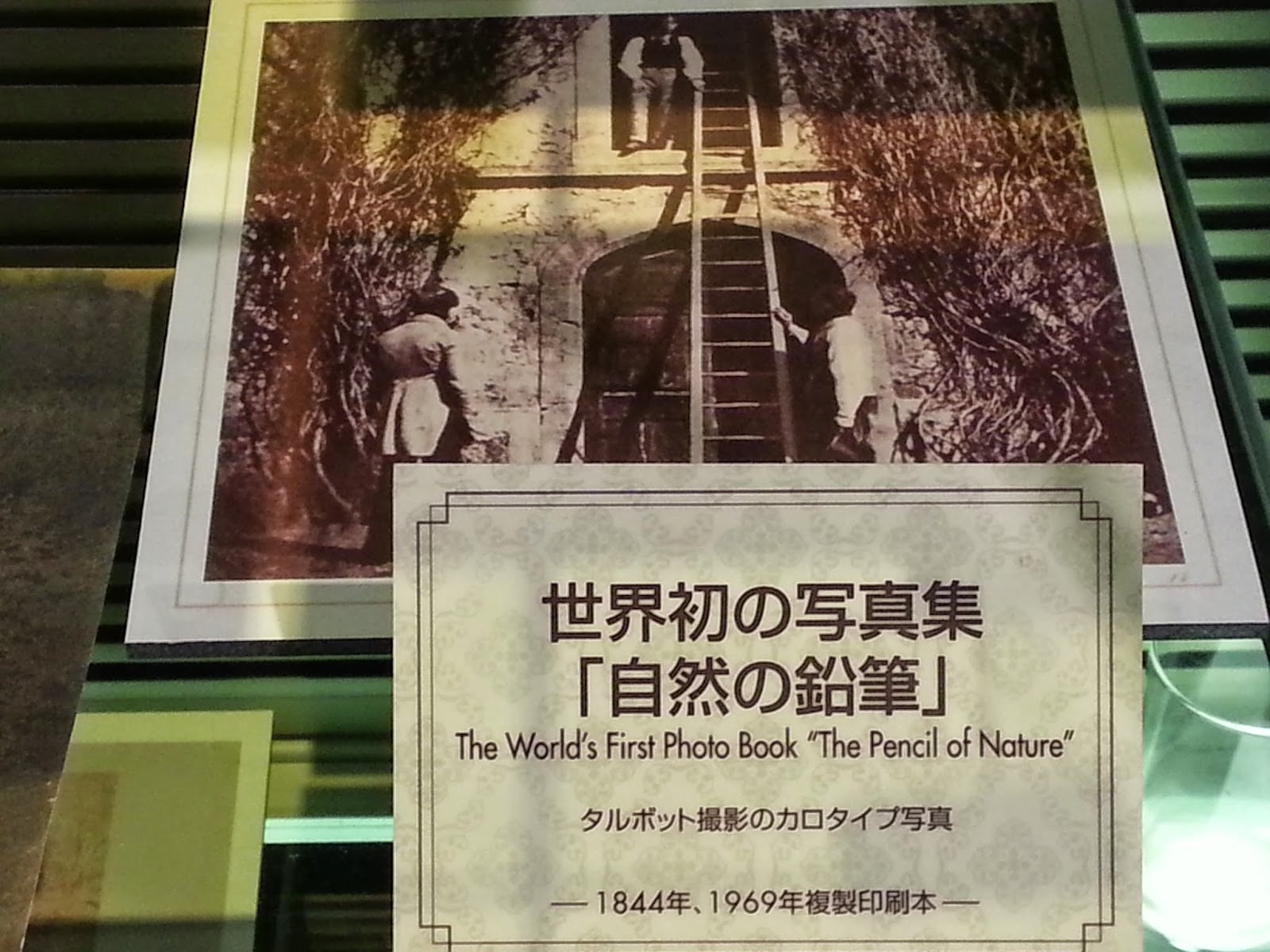 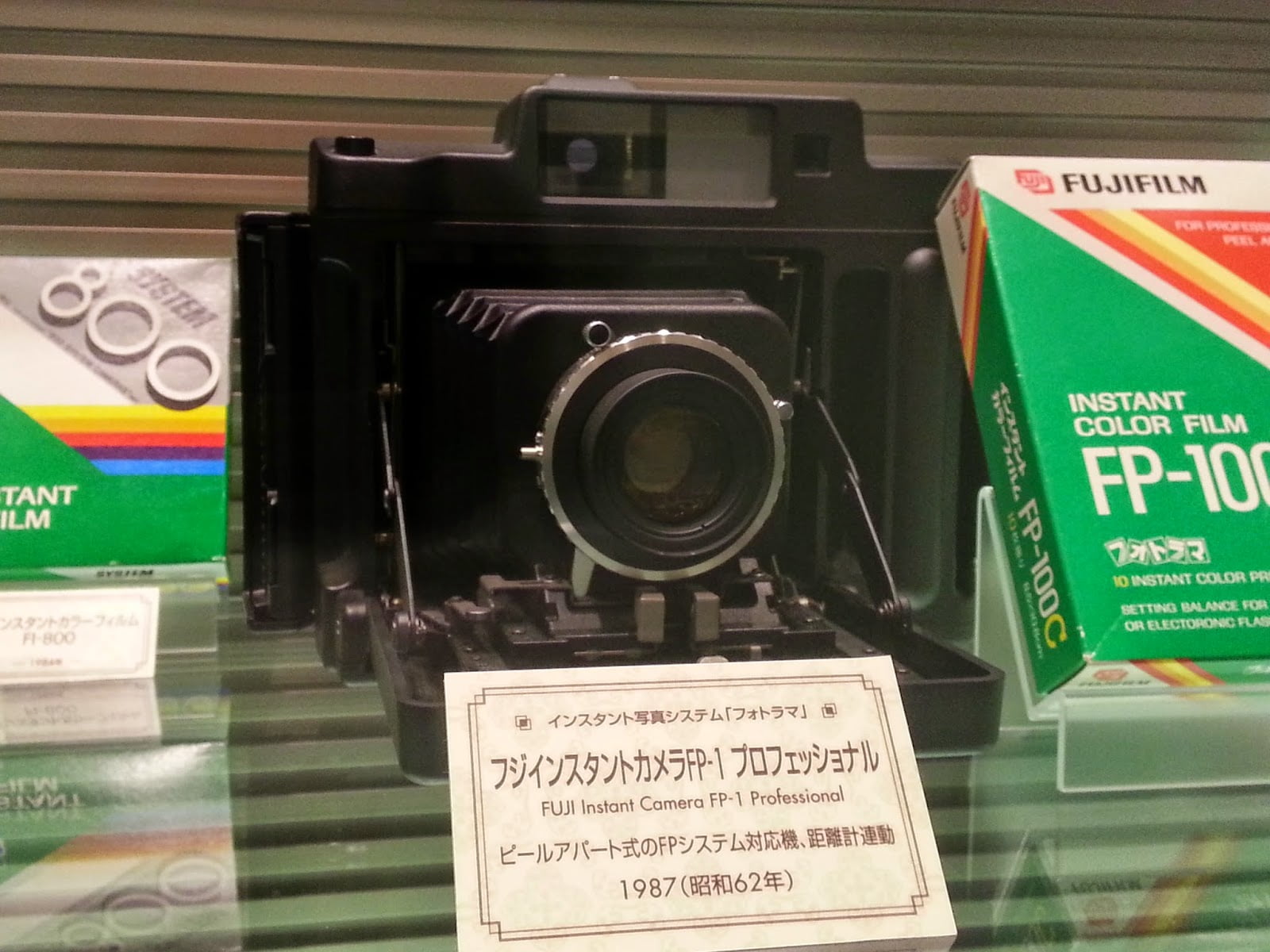 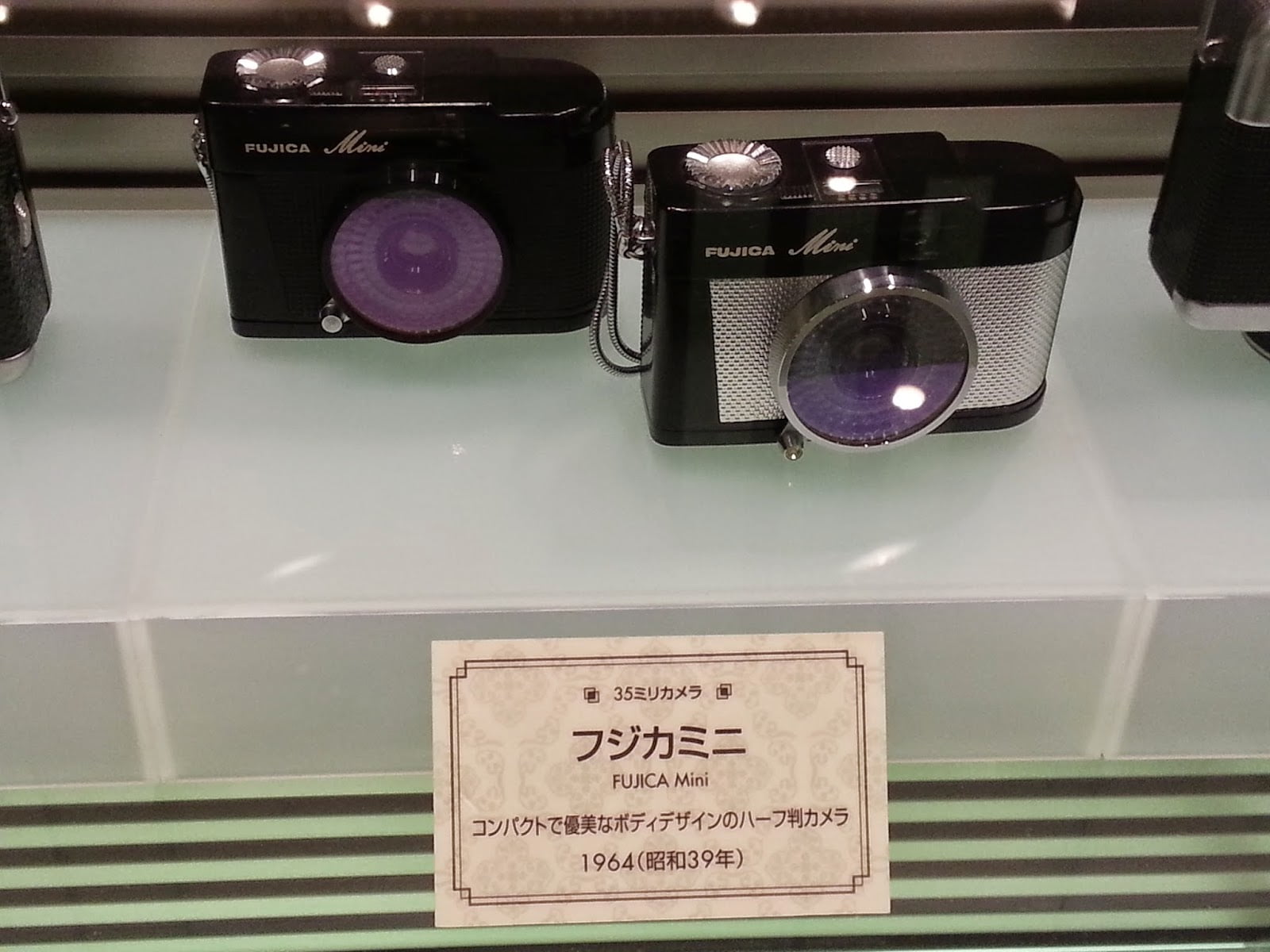 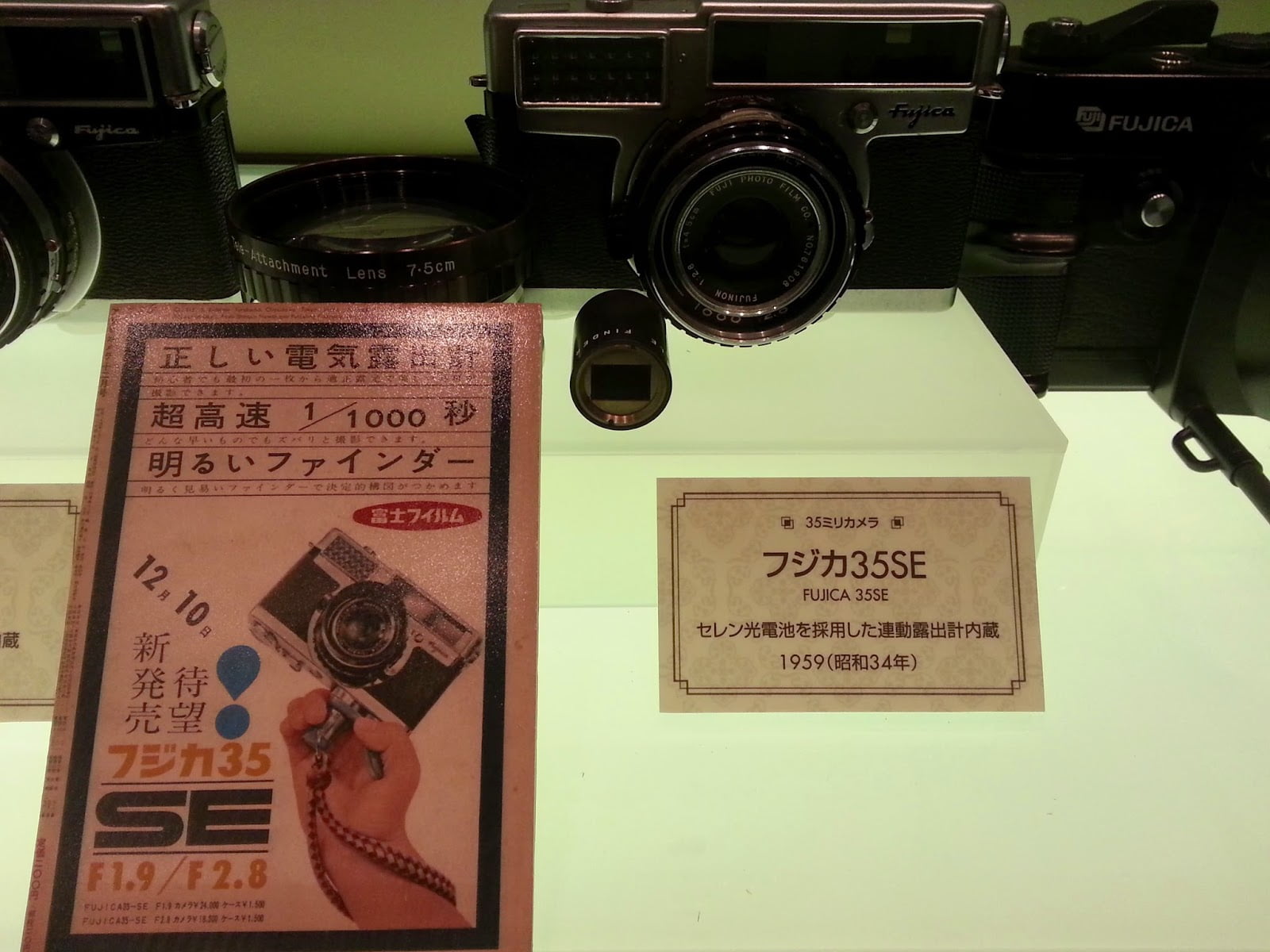 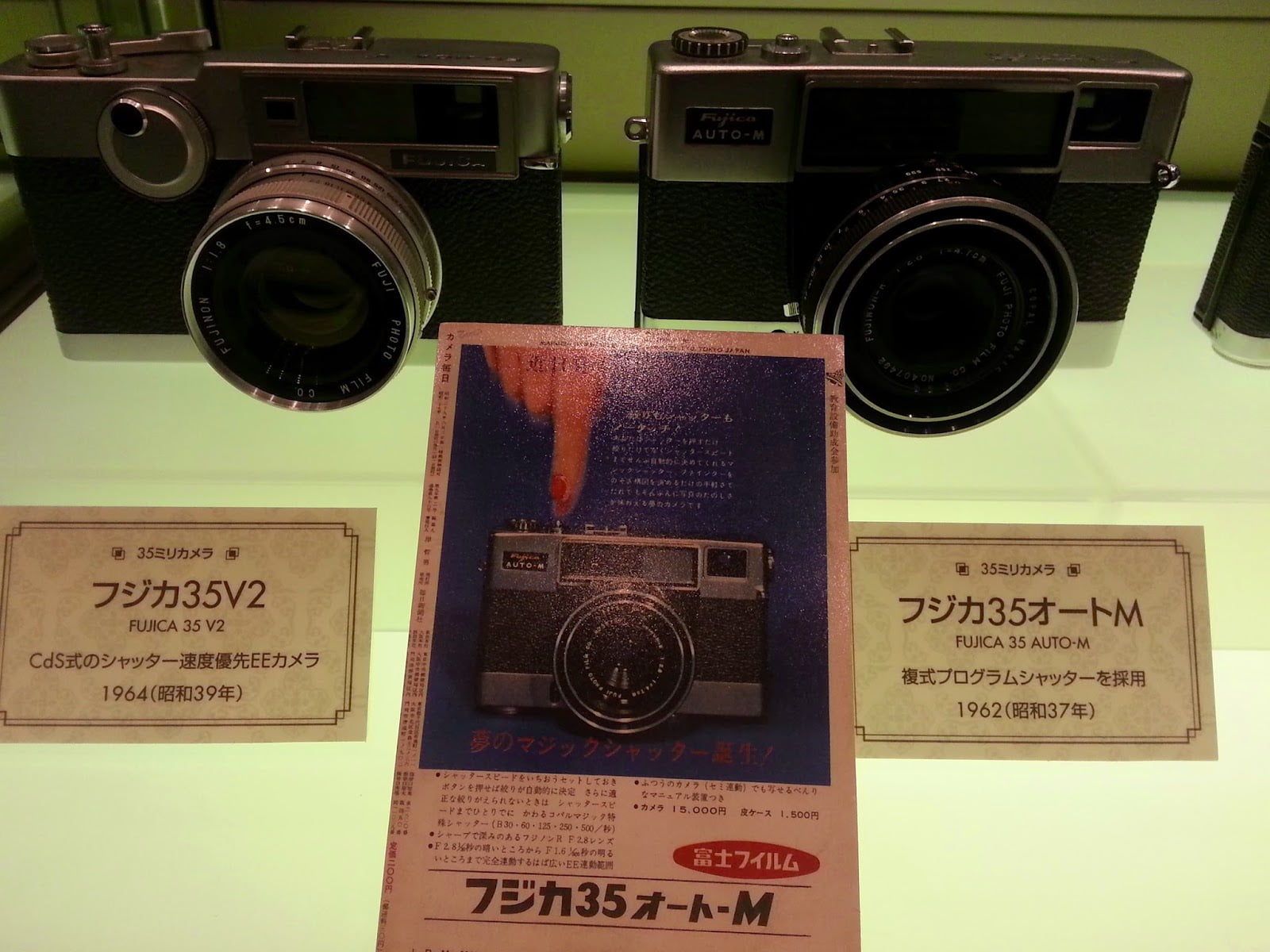 We stumbled across a used watch store with antique gems,
Omega, IWC, Rolex, at astonishingly high prices.  Plus we passed a dog store with a “to die for
puppy” at $2800.  In the land of Hello
Kitty, cuteness demands a price.
We circled back to the hotel without a single purchase.