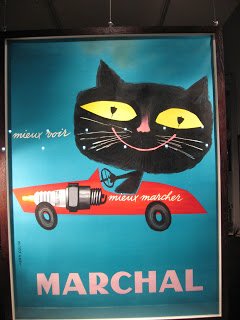 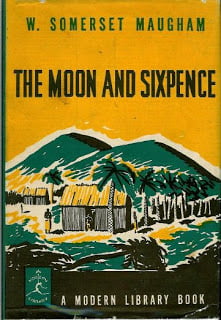 Afterward I did a very sentimental thing, from back in the
days when I lived in Fulham.  I walked
across the Waterloo bridge—maybe the least architecturally interesting bridge
in Europe but with the most expansive view of the glorious London skyline, from
St. Paul’s to the Eye to the HP—and caught a bus home.  Of course when I was young and broke I would
walk as far as I had to before boarding the 22 or 11 (to pay a lower fare), but I hopped on an 11 on
the Strand which beckoned, it jetted past the Savoy, turned towards the Thames at Trafalgar
Square, whipped past the HP and Westminster Abbey, and then sped through
Victoria towards Sloane Square along tony Hospital Rd.  There is nothing quite like the top front
seat on a double decker wildly negotiating the twisty terrain of central
London (not in traffic).  Back at the chic hotel there
were young elites teeming through the common areas at, what the signage proclaimed was,
Anissa’s 18th.  It seems
impossible to get to bed before midnight; at least I’m not alone. 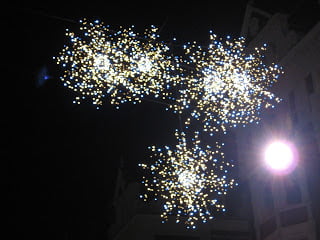 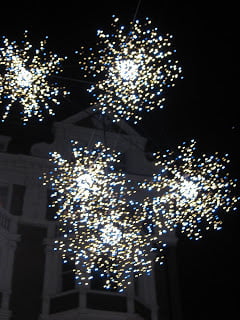