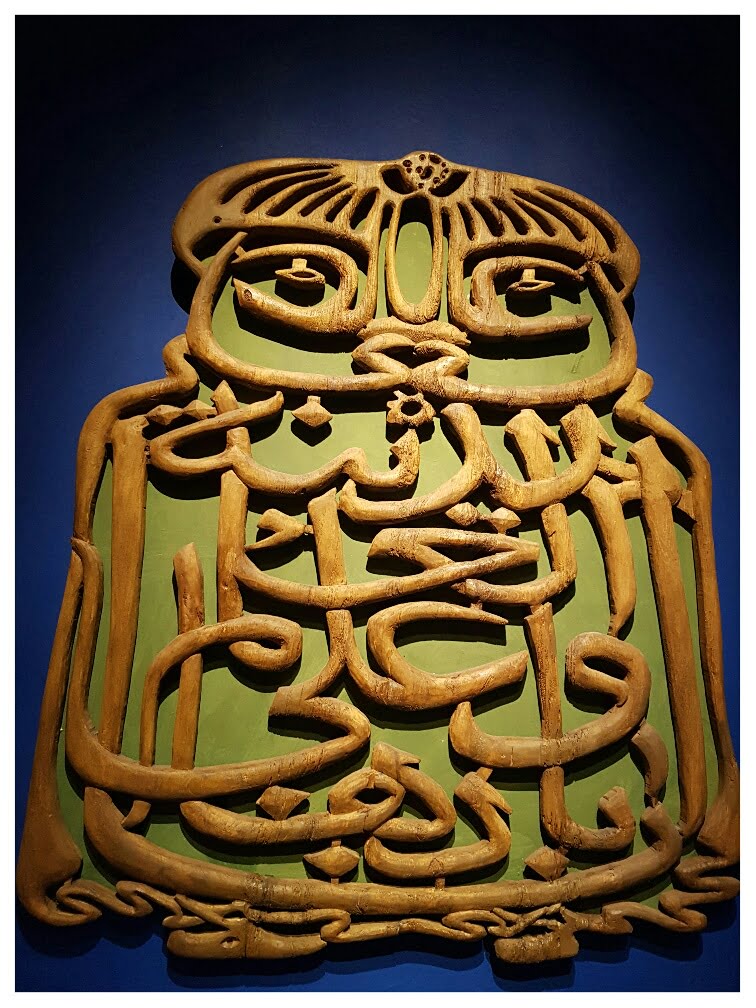 An inscription which means “I am the city of learning and Ali is its gate.”   Part of an exceptional collection of Islamic scripts we saw in the afternoon. 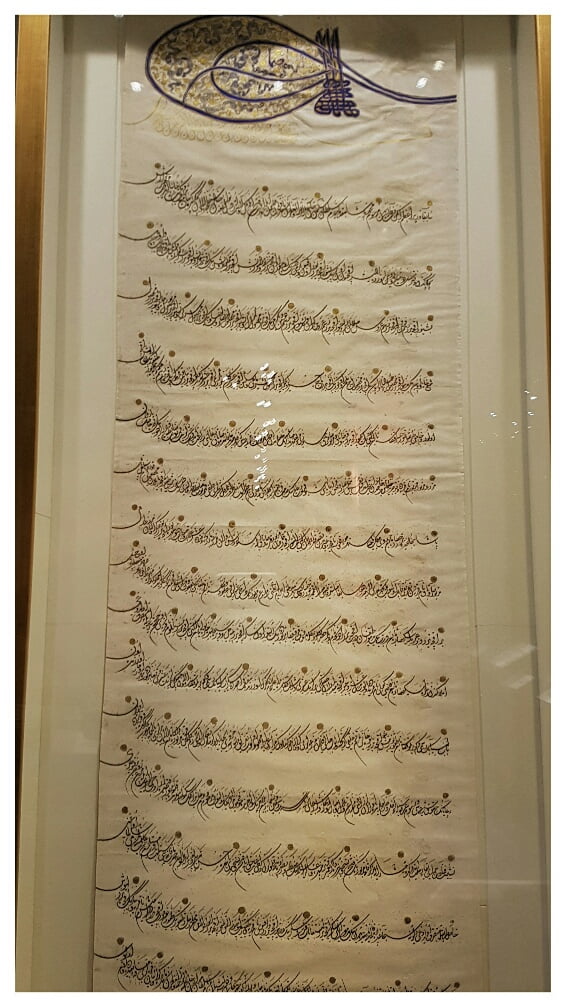 The one above, a long elegant scroll, painfully detailed, is simply a land lease renewal. 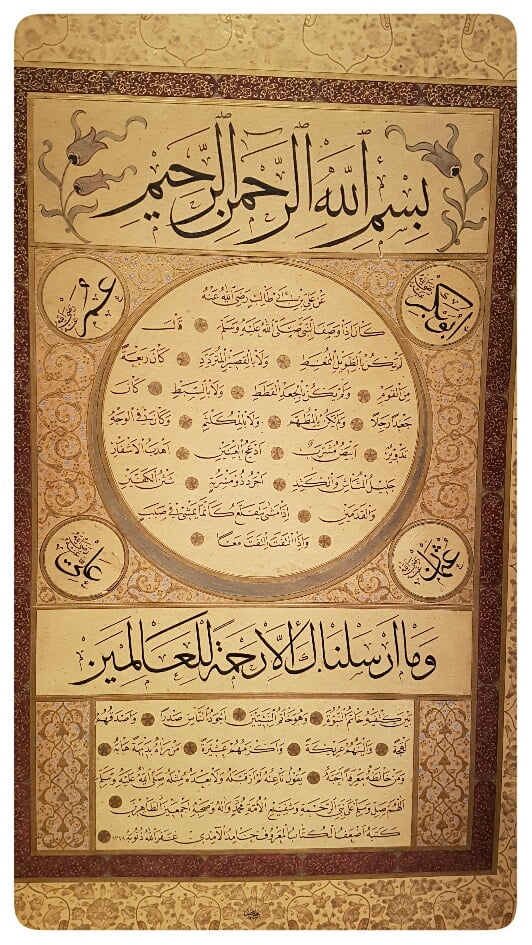 But those are shots from the afternoon.  Here’s one from the morning. 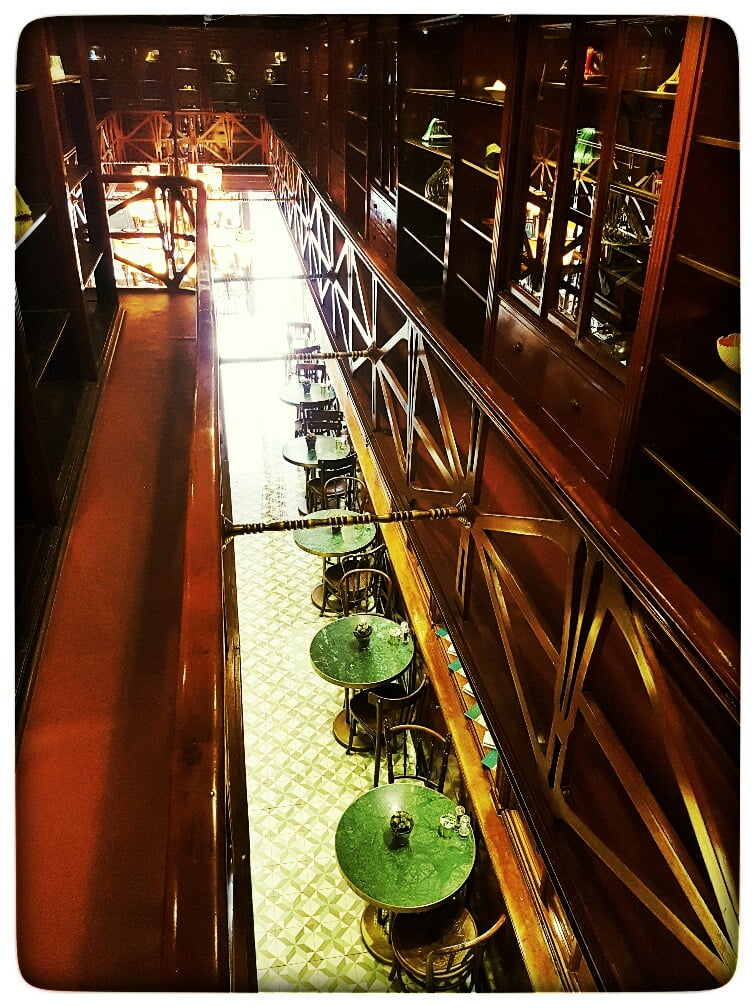 I stopped to take a picture of the mezzanine at the hotel; the original family were antique dealers. Their overflow stock was displayed here. Today, the shelves are mainly empty, but there is a clever and captivating outlook to the café below. 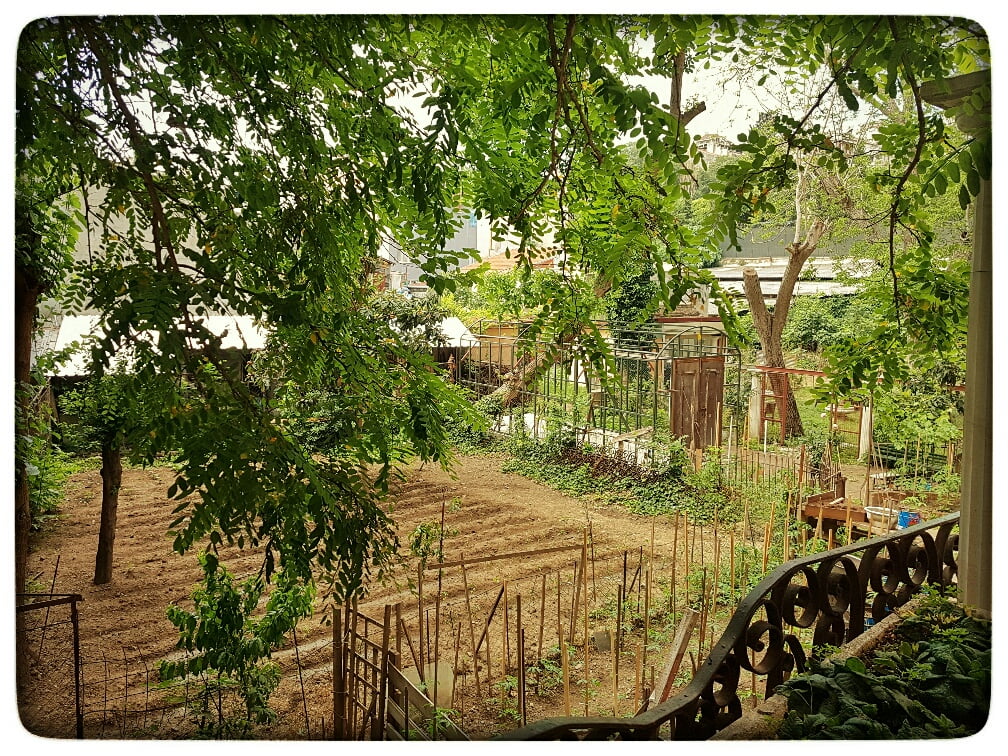 On our morning walk, on a busy street, I saw a long corridor and went down to have a look. In behind all the shops was a two plus acre garden, with rows of vegetables, a small orchard and chicken coops. In the middle of the city of 14 million!

The BBC predicted today would top 30; it was already 28 when we left the hotel. Despite the occasional cloud, with very little wind the heat was too much for another day on city pavement. We went down to the Bosphoros (the strait with a dozen spellings) and took a ferry towards the Black Sea. The breeze off the water was a life saver. We did a “hop on hop off” trip, $7 CDN all in per return, but only disembarked once, at Emirgan, a leafy burb about 20 km from the city centre. At the dock where we bought our tickets we were sternly warned not to miss this splendid tour. 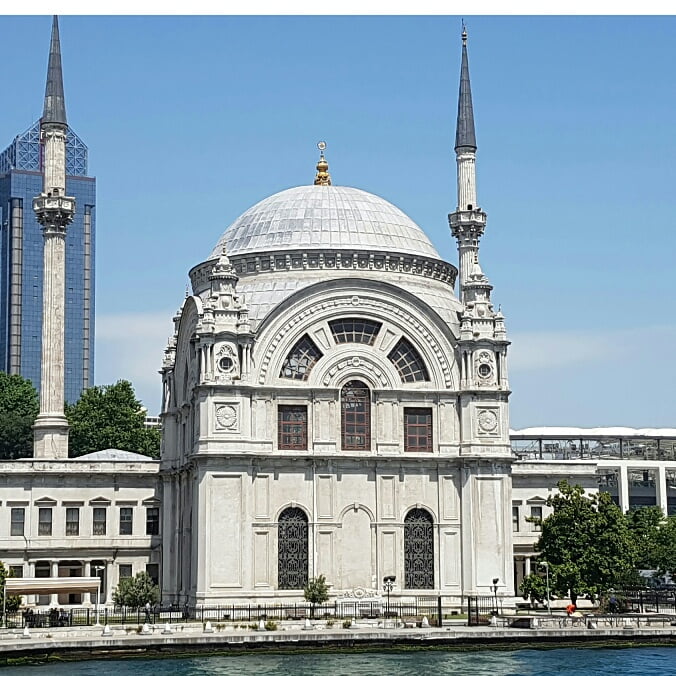 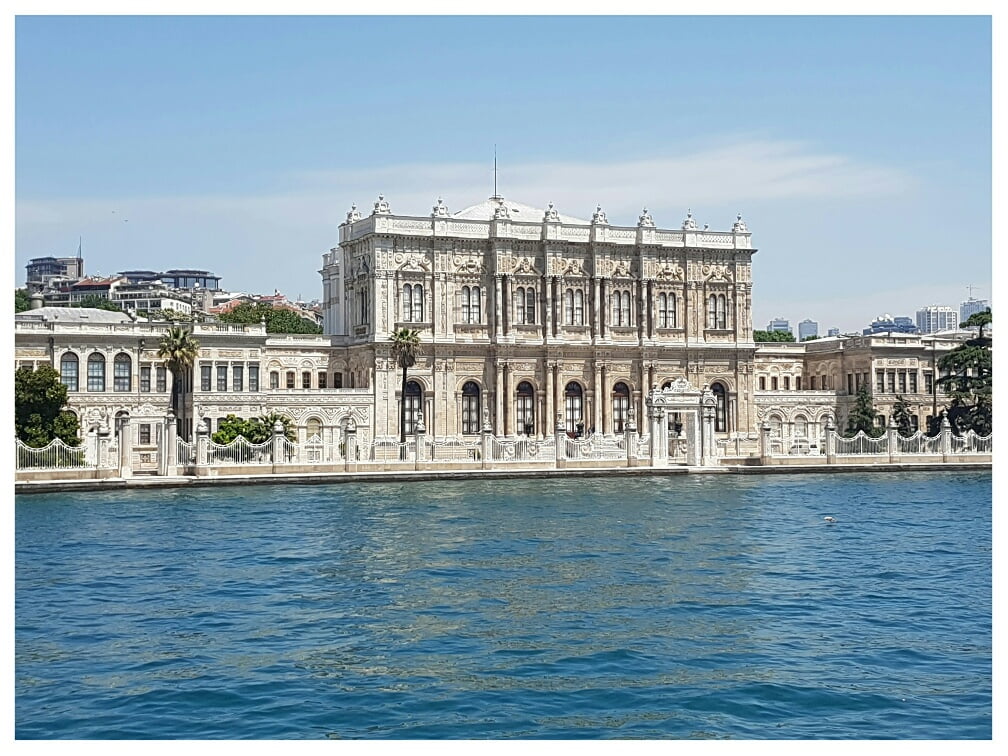 The ferries left at a dock adjacent to the Dolmabahçe Mosque and Palace, where we’d been yesterday, so we got a good view of both from the water.

We passed some of the high end waterfront hotels, including the Shangri-La and enviable Four Seasons. 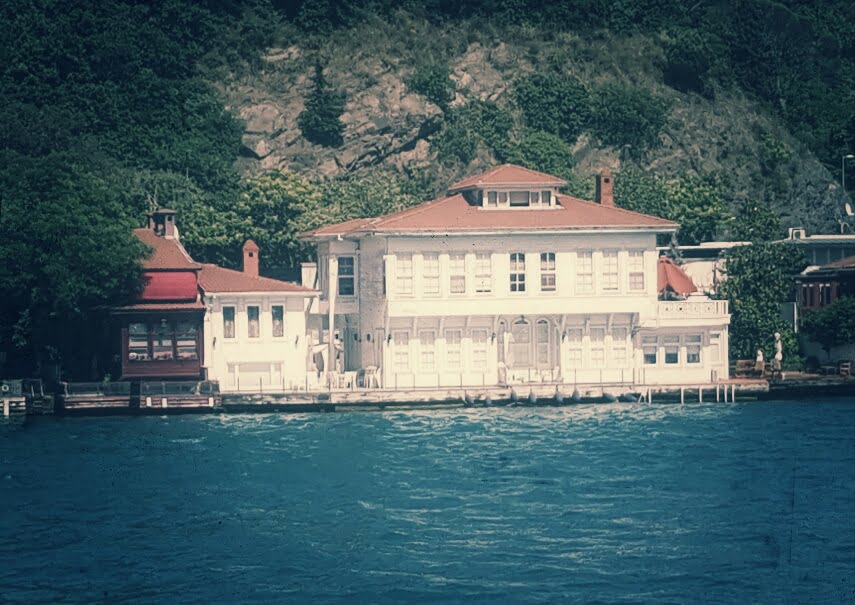 In amongst the new builds were several sultanesque dwellings on the decline including an art nouveau summer house from 1903. 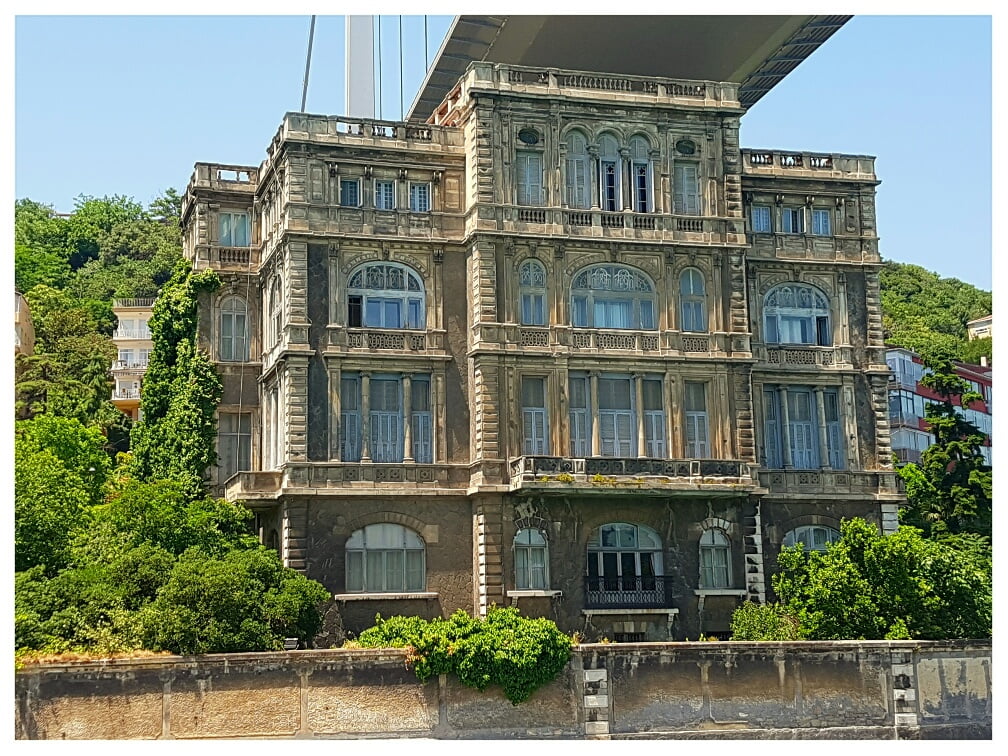 The Zeki Pasha Palace, miserably situated underneath the Faith Sultan Mehmet Bridge was, according to Google, for sale in 2013 for 75 million pounds sterling. Makes Point Grey Road look cheap. 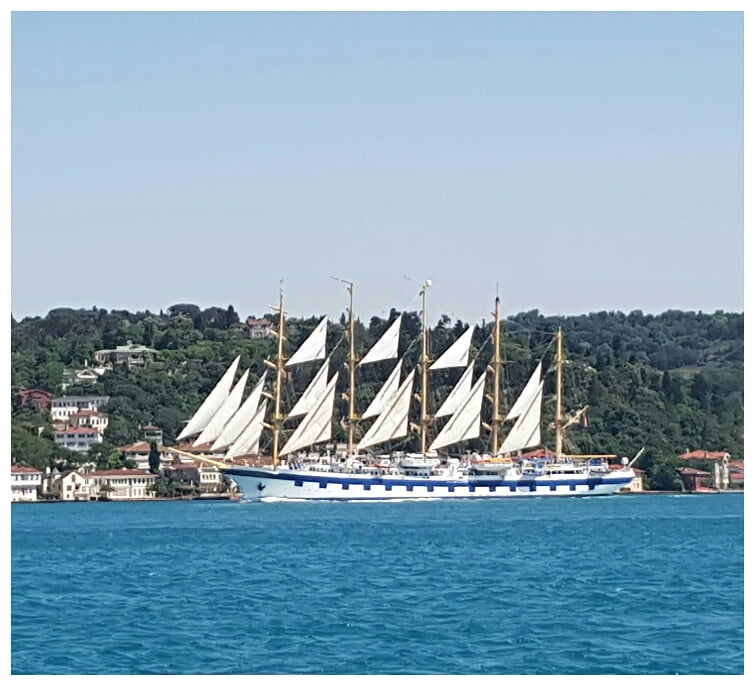 An actual sail boat sailed by.

At Emirgan we went to the Sakip Sabanci Museum. The Sabanci family bought it from Princess Iffet Hassan in 1949, replete with her antiques. Sakip, the son, inherited it and lived in the home from 1975 until he bequeathed it to his namesake university. Now, some of the main rooms are preserved, but it’s mostly a modern art gallery in the lower levels, with historical treasures upstairs and lush, well manicured gardens sloping up from the sea. 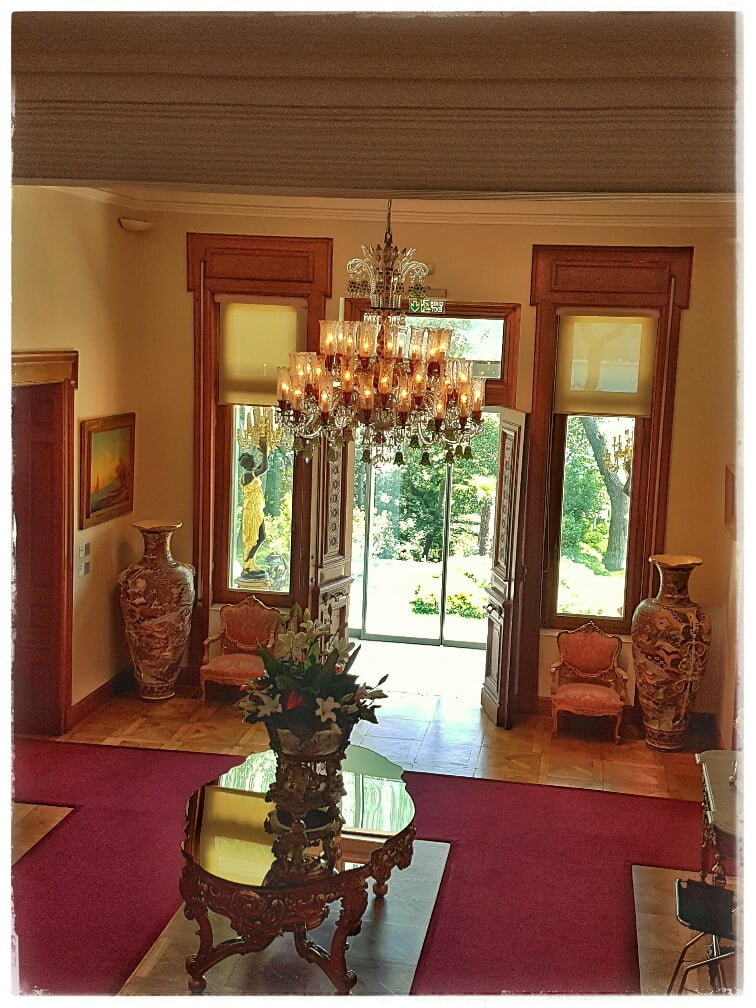 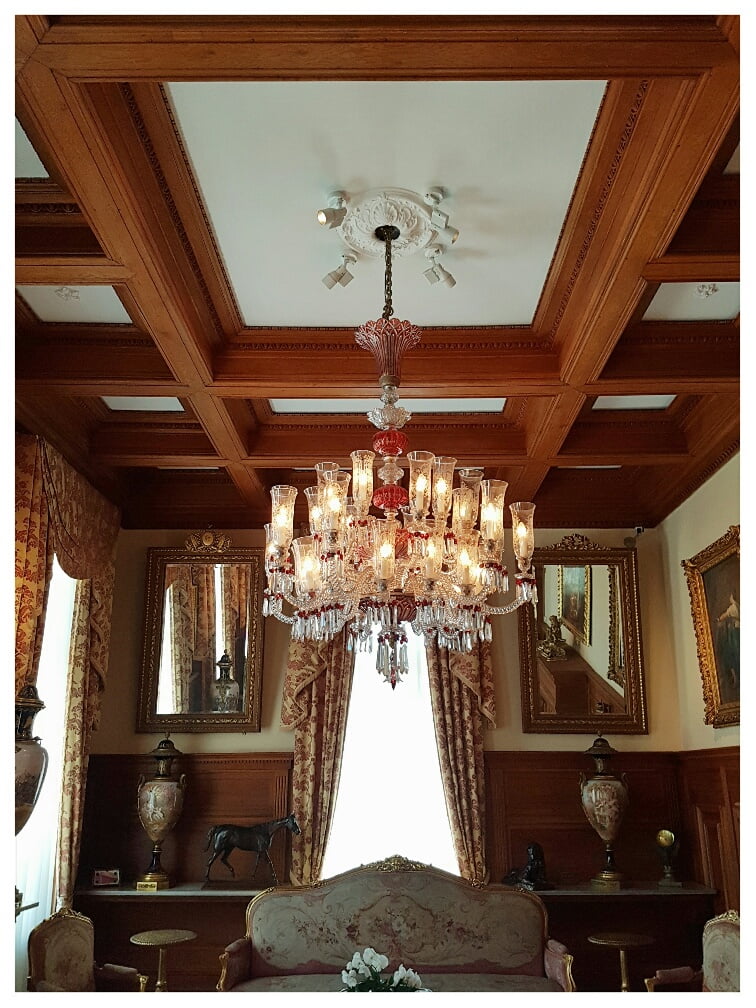 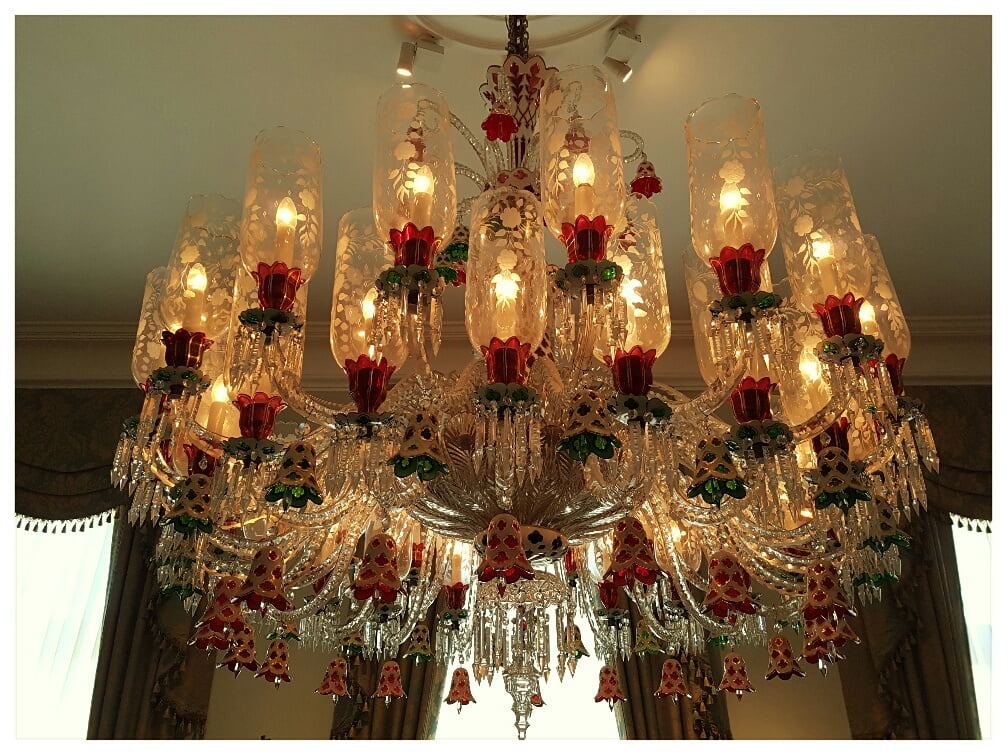 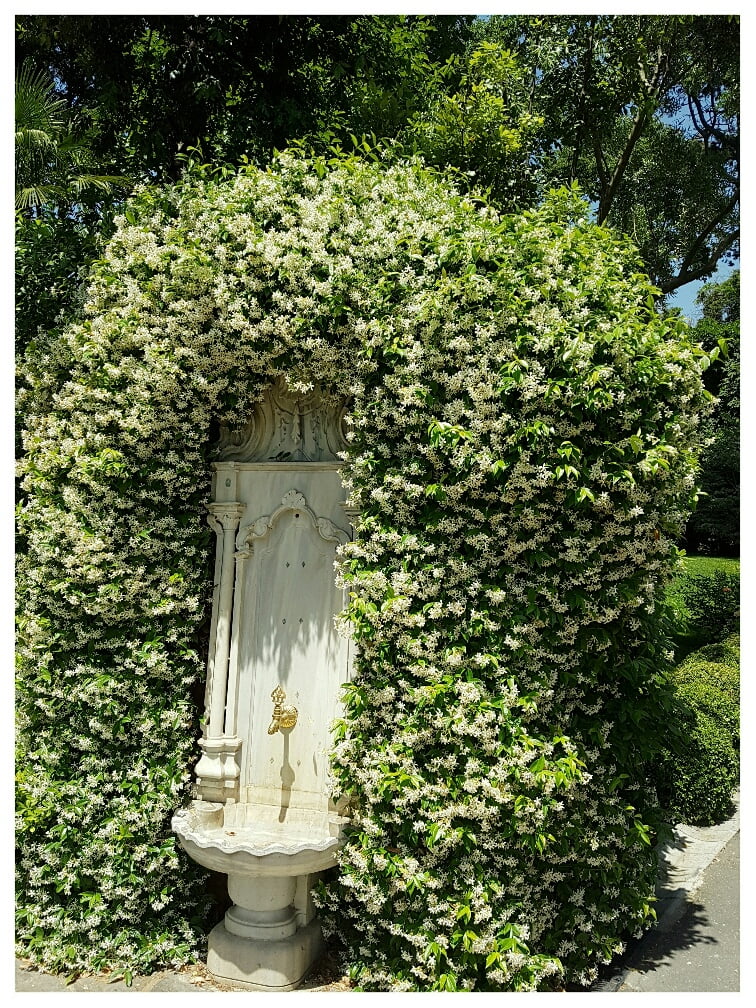 Jasmine in bloom at the entrance. 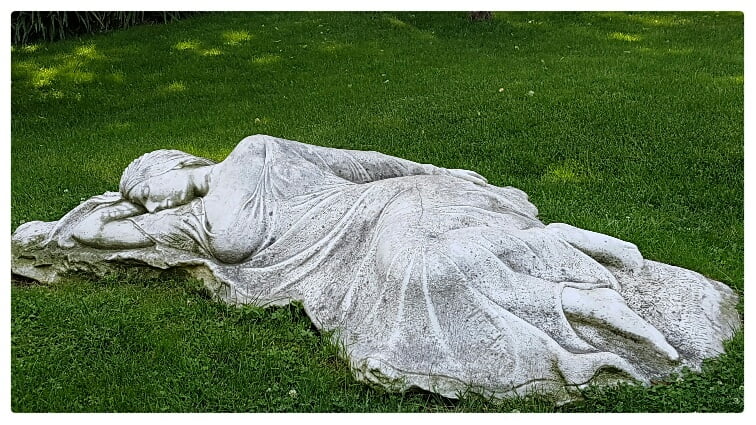 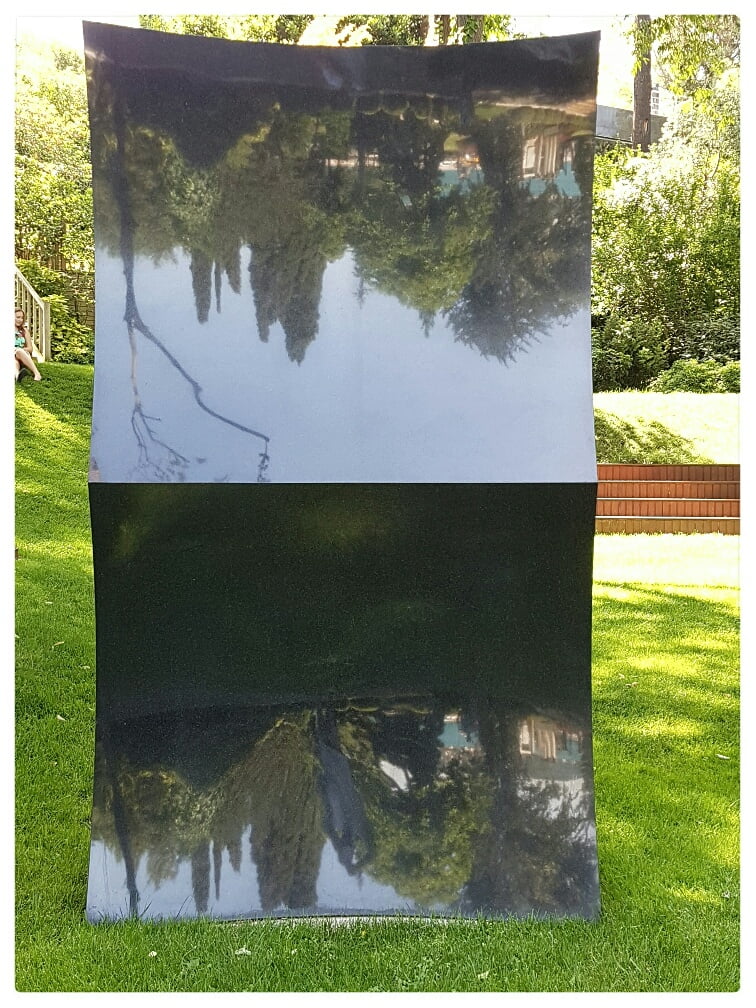 Art in the garden.

The upstairs had the calligraphy exhibit.  The current downstairs  show is an uber modern retro of Heinz Mack, most of which had about as much appeal as a cubic zirconia necklace on HSN, but there was one installation, reflective steel in sand, which was (in artspeak) transformative and reductionist. Well, I’m making that up, but it was of interest to look at. 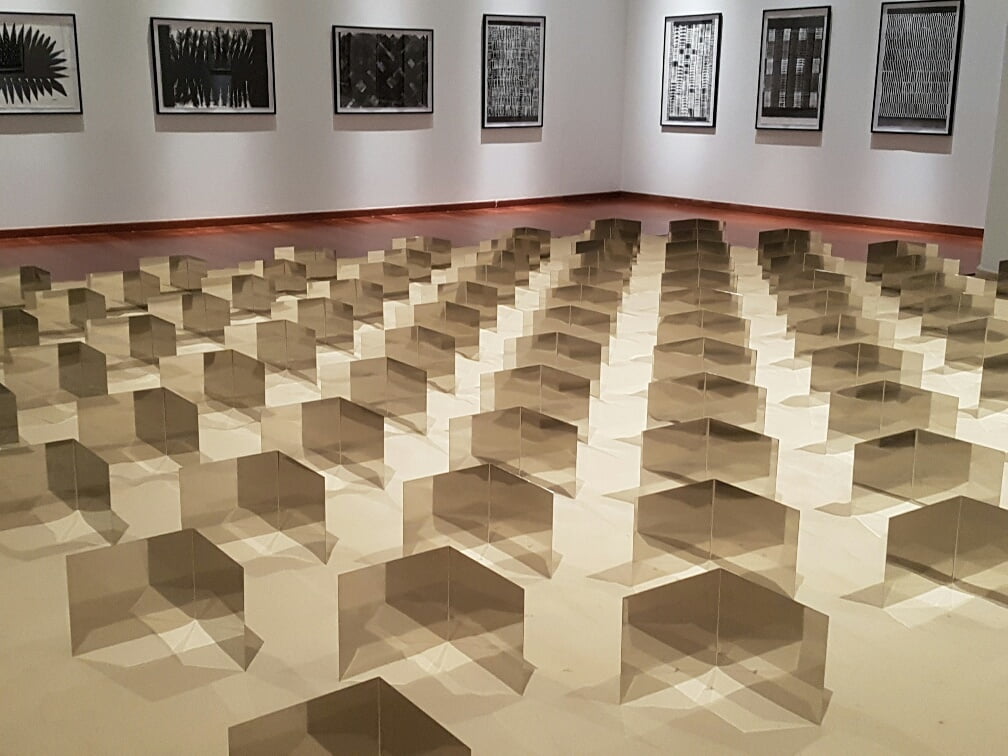 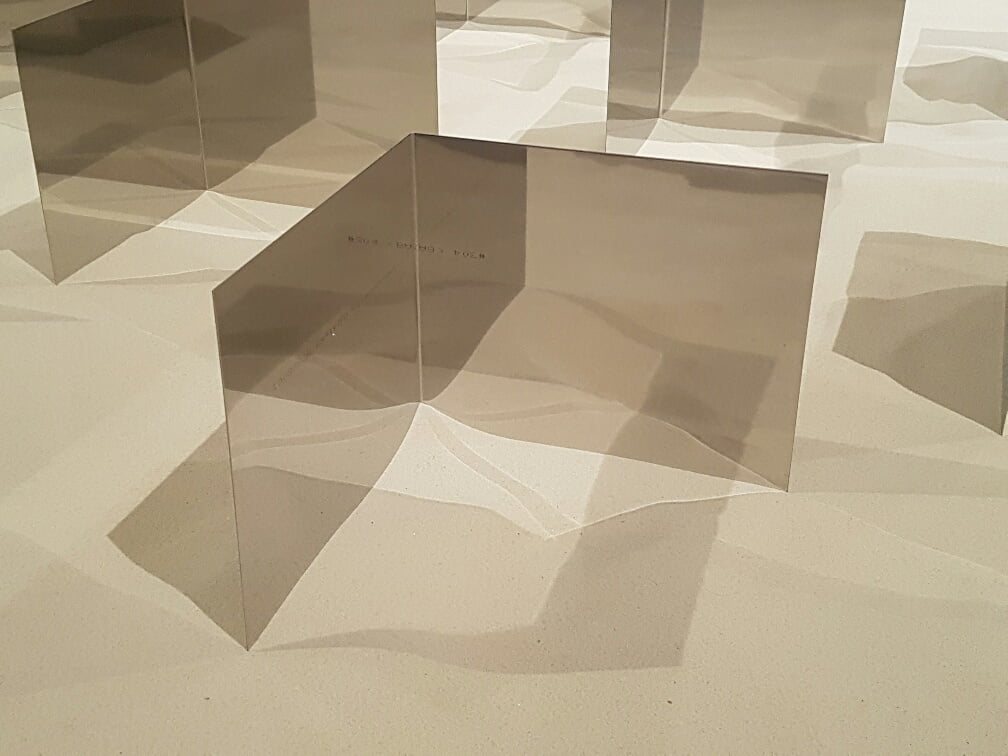 There is a spectacular Wallpaper-ish restaurant attached to the museum Müzedechanga. We had an exceptional lunch, far and away our best meal in Istanbul, although it certainly came with a price tag. 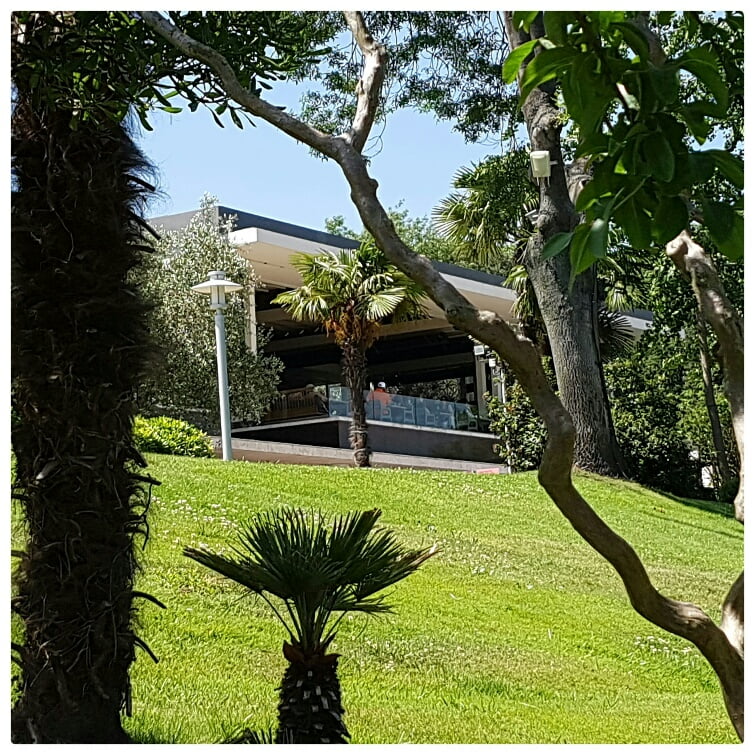 Exterior view of the restaurant. 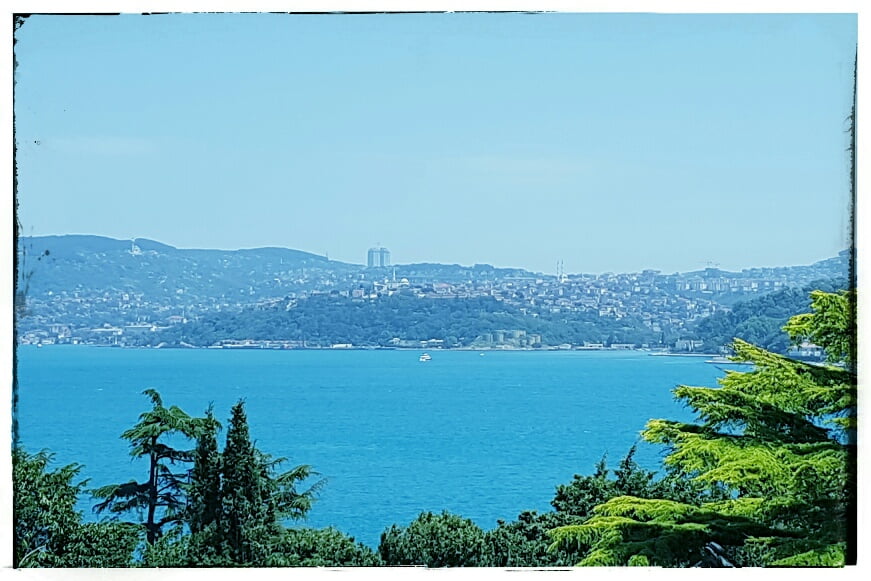 This was the view left from our table at lunch… 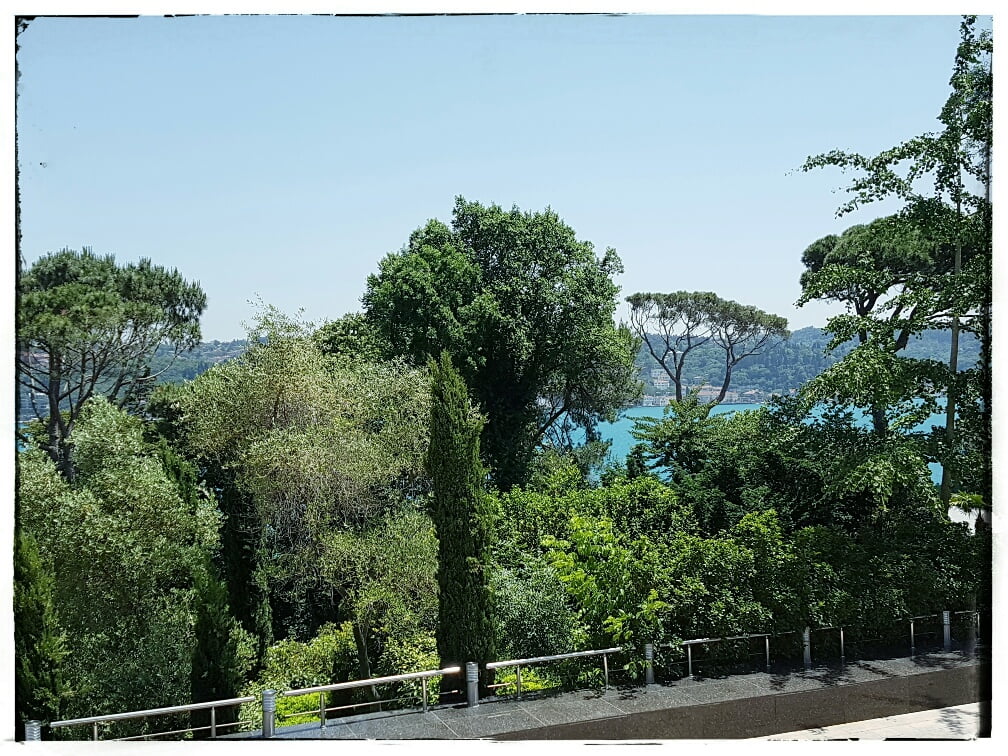 …and this was our view right. 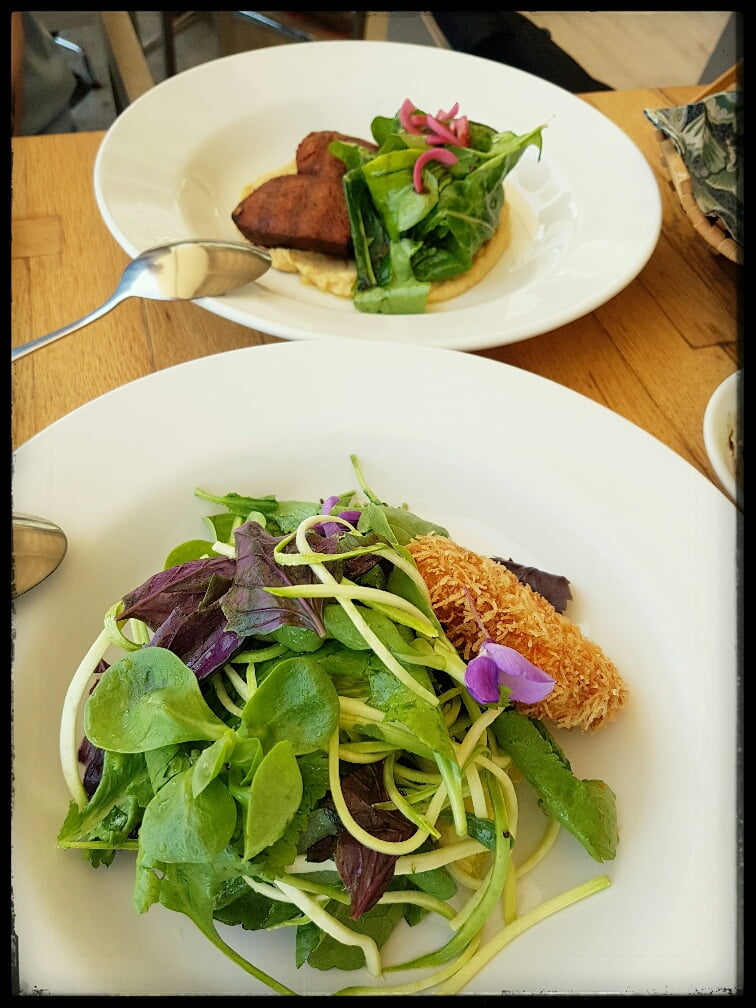 Some fried cheese with marinated zucchini and purslane as well as spicy sausage on hummus with baby greens. 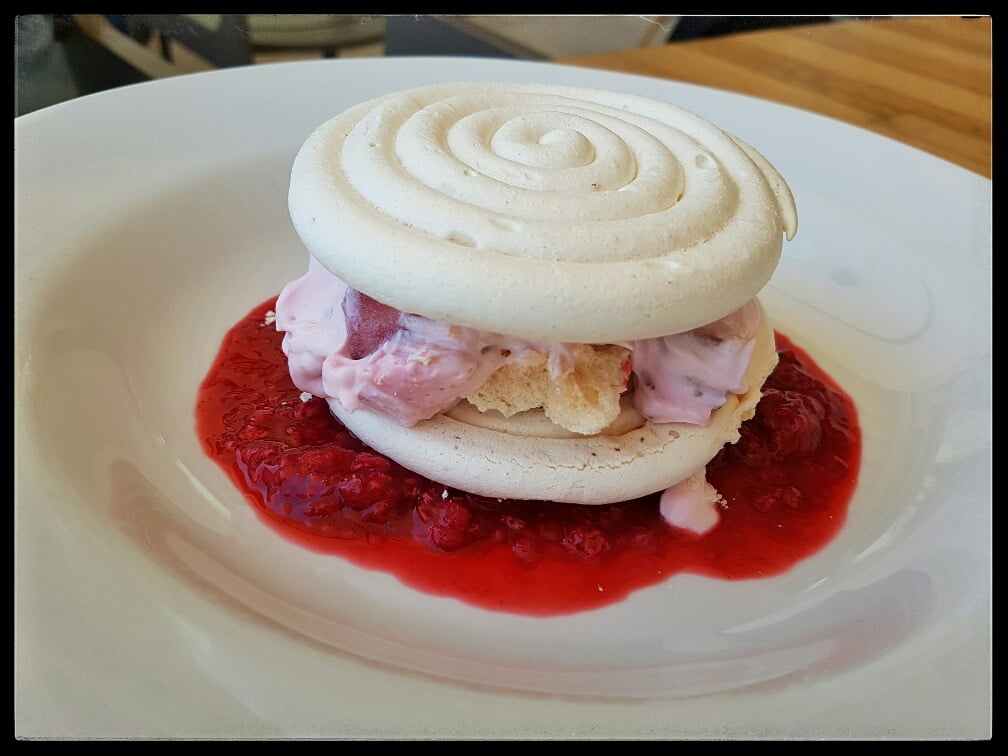 Only one of us eats dessert you know. 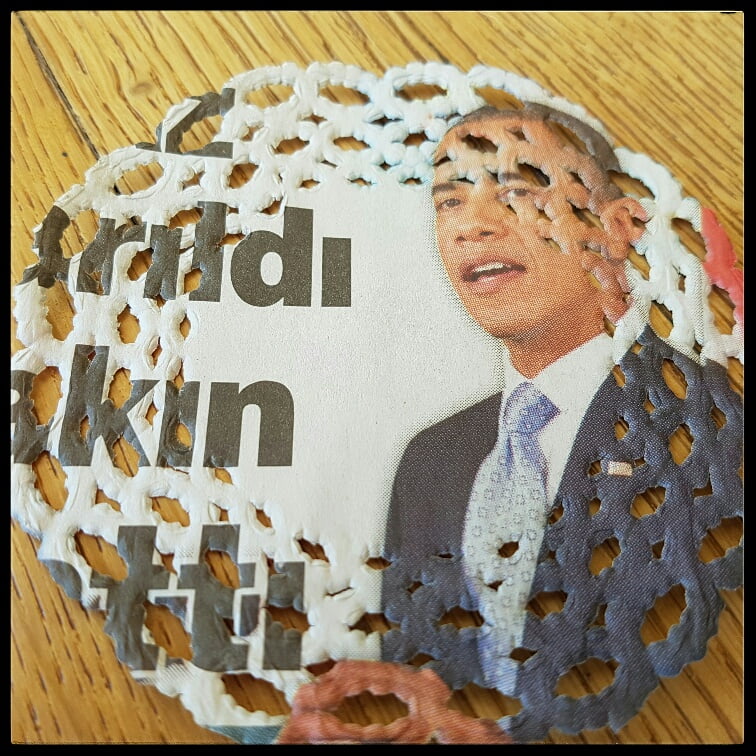 Obama coaster.  Meaning was lost on me.

On the ferry home we hugged the Asian shore. 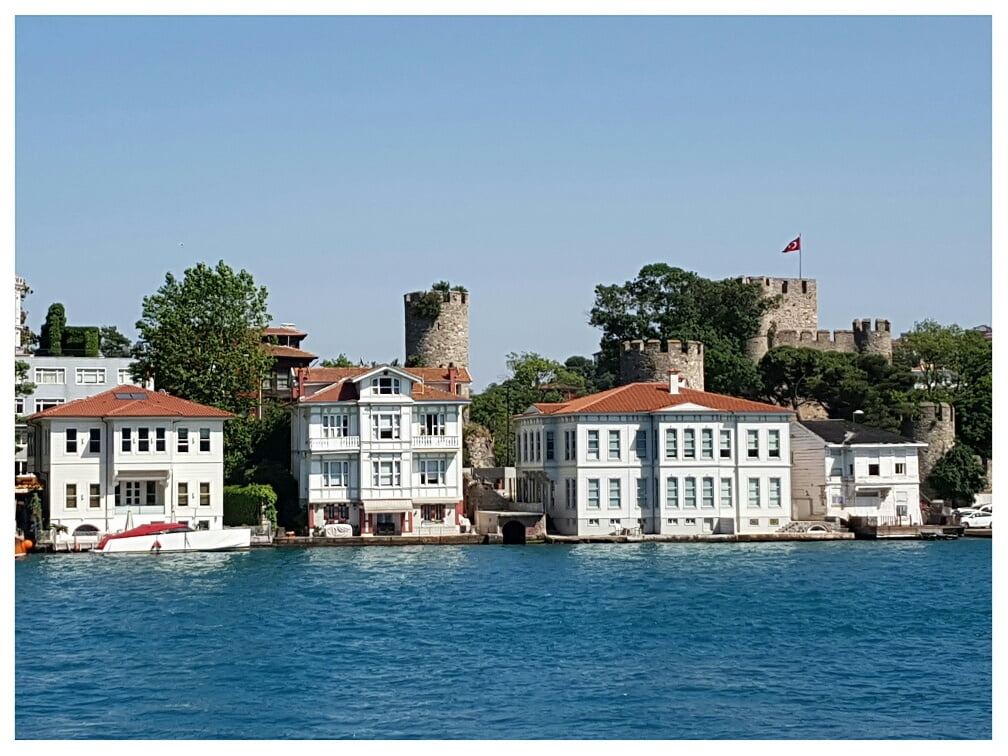 The homes on the Asian shore were more “typical” and generally older than the European side. 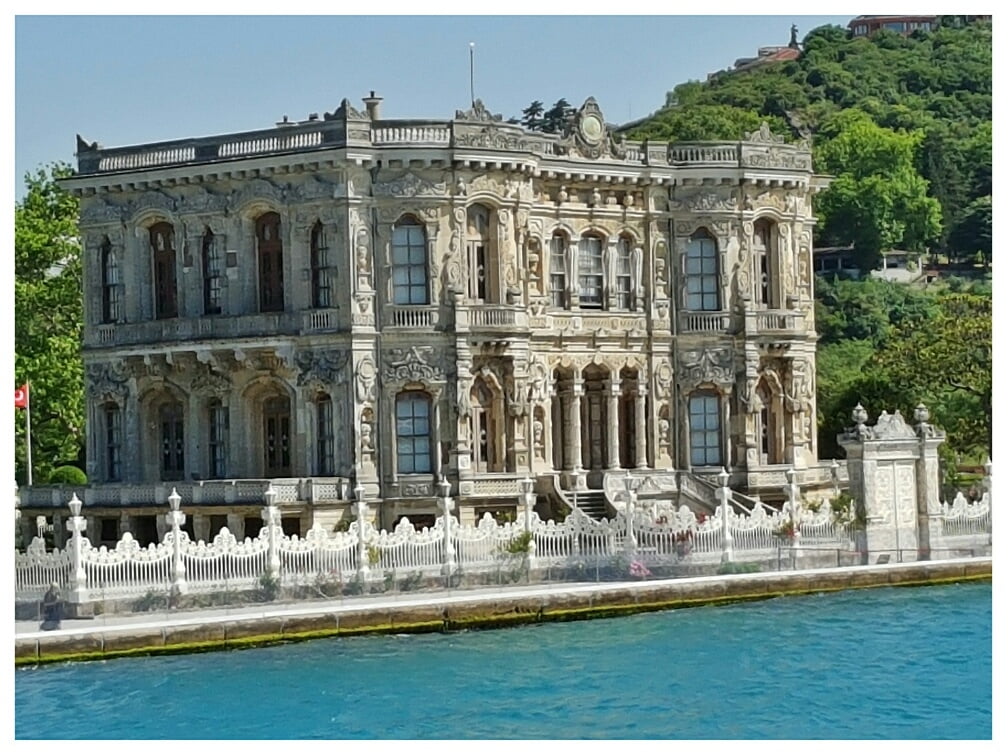 The Kucuksu Kasri Palace, an old country stop for the sultans, has a noticeable and precipitous slope to one side. Architectural fun fact: It was in The World is Not Enough (so, older than Pierce Brosnan, but just).

In the evening we went down into the arty boutiquey somewhat trendy streets below our hotel to a place called Peymane, which was in a listed heritage building with a private and lively courtyard. 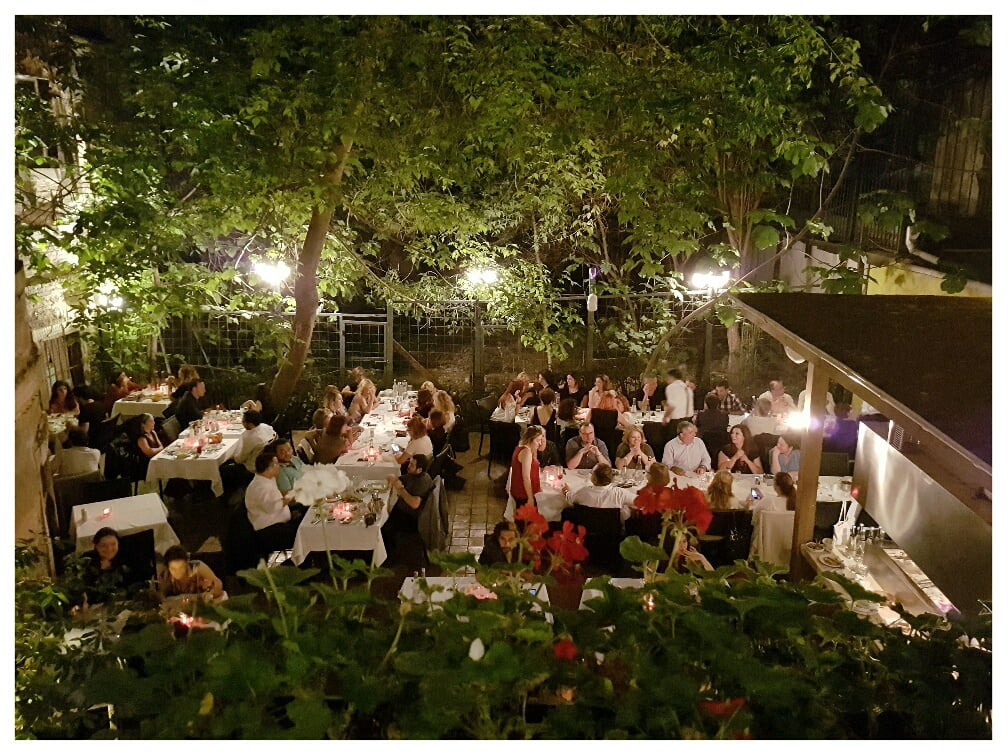 Our table was the empty one on the left. 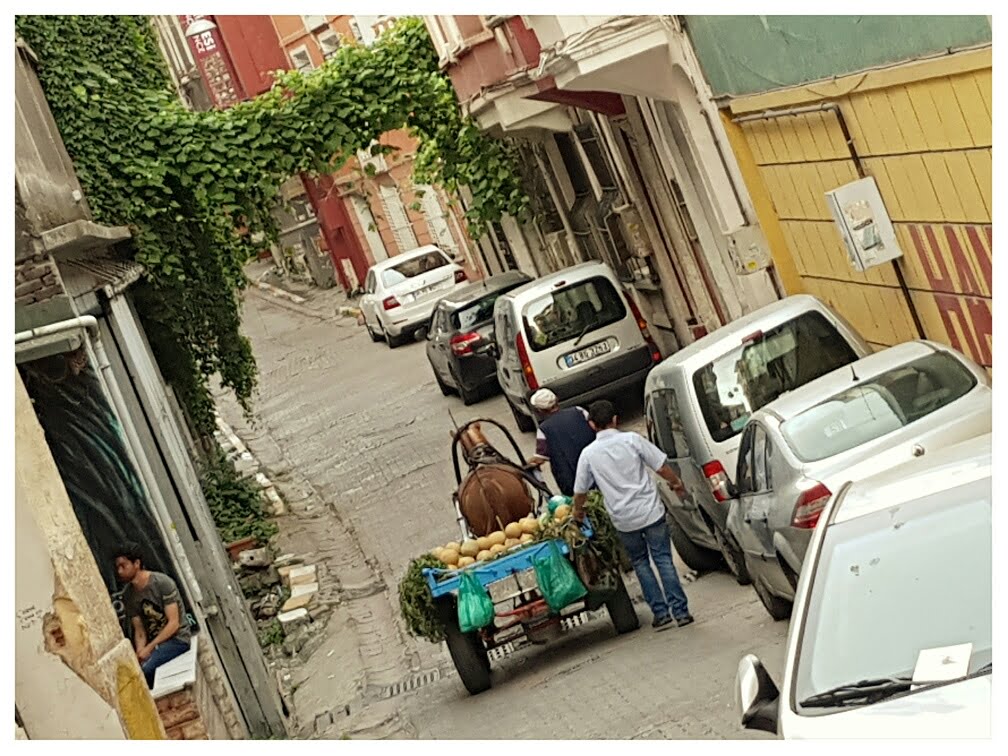 “Melons for sale.” Before we went in for dinner we saw a horse cart outside with a local selling fruit.