Another spotless sky, hot and lovely.  We headed into Recoleto, parts we`d not been to, Retiro, and the edges of the centre.  On the walk up we heard a demonstration in the distance.  Last week was the 30th anniversary of the last military coup.  (Last as in since, not final.)  Then the teachers demonstrated, and then went on strike.  And some other religious freedom protest occurred.  But we had, touch wood, avoided them all.

Then, as we got closer, I realized it was a race, not a demonstration, the drone of cars, not people, and it occurred to me that maybe they were playing the F1 Melbourne race on a large TV in the park.  But as we got even closer and could hear all the nuances of sound, in various dimensions, I realized it was an actual race.  It was loud.  Really, really, really loud.  Turns out it was a) the first time there has been a street circuit in BA in 60 years and b) the TC2000 super cars.  So, obviously, I know nothing about these cars or this circuit but they go 230 km/h and make more noise than imaginable. 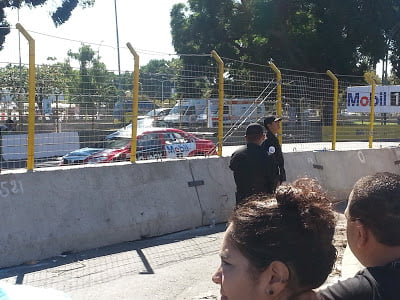 Then to dinner, back to Local, a restaurant we`d visited last week and loved for the simplicity and attention to ingredients and flavour. 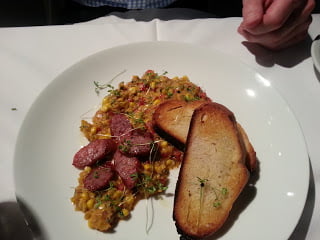 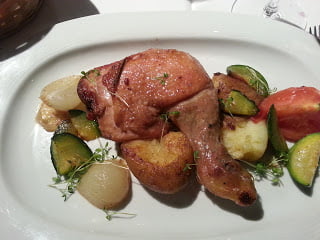